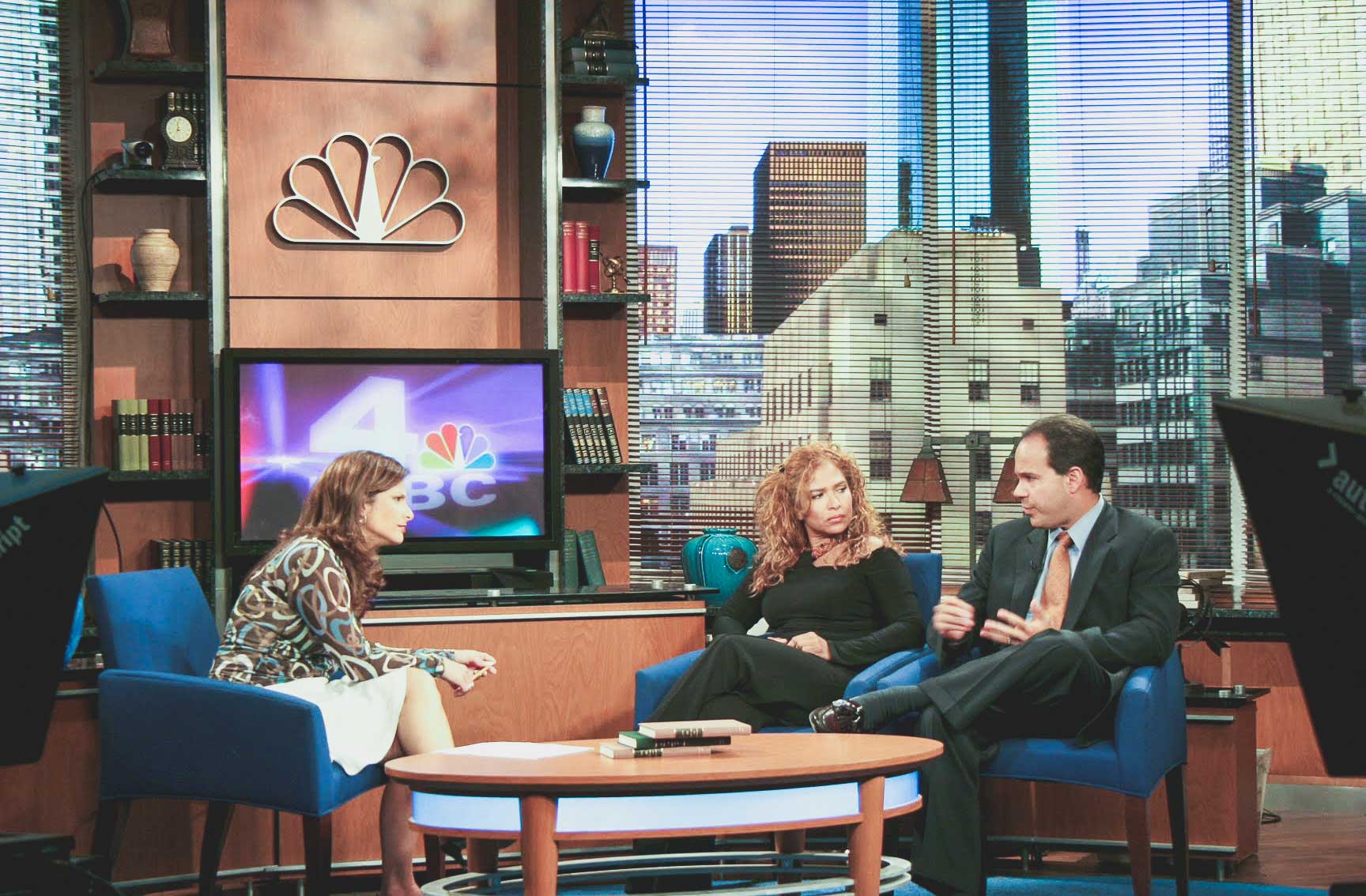 Jeffrey M. Bloom was born in New York, NY. He moved to New Jersey as a young child and has lived in northern New Jersey for over forty (40) years. Mr. Bloom received his Undergraduate Degree in Business Administration from Emory University in 1985. Thereafter, he obtained his Juris Doctorate from Brooklyn Law School in 1988 where he served as a member of the Editorial Board of the Brooklyn Journal of International Law.

Mr. Bloom is licensed to practice law in New Jersey, New York, and the District of Columbia as well as the Supreme Court of the United States of America and various other federal courts.

Jeffrey M. Bloom is a second generation attorney. His father, Irwin Bloom, graduated New York University Law School and practiced in New York City for over forty (40) years, primarily representing defendants and insurance companies. As a young man, Jeffrey M. Bloom realized that he did not want to represent corporations, but that he wanted to dedicate his career to defending the rights of individuals, including people crippled in horrible accidents or families torn apart by divorce. For almost 30 years of his career, Mr. Bloom has worked hard to build a reputation as an attorney who will fight for the rights of his clients whether battling a manipulative spouse or an unsympathetic corporation.

Mr. Bloom is an active member of the American and New Jersey’s Trial Lawyer’s Association where he is a contributing member of both the Personal Injury and Family Law Listserves. He is also a member of the New Jersey, Hudson and Bergen County Bar Associations and is AV rated* under Martindale-Hubbell’s peer review rating system. He has also appeared on local and national TV – if your case generates media attention, he has the experience to speak for you. Mr. Bloom has also been designated a SuperLawyer. 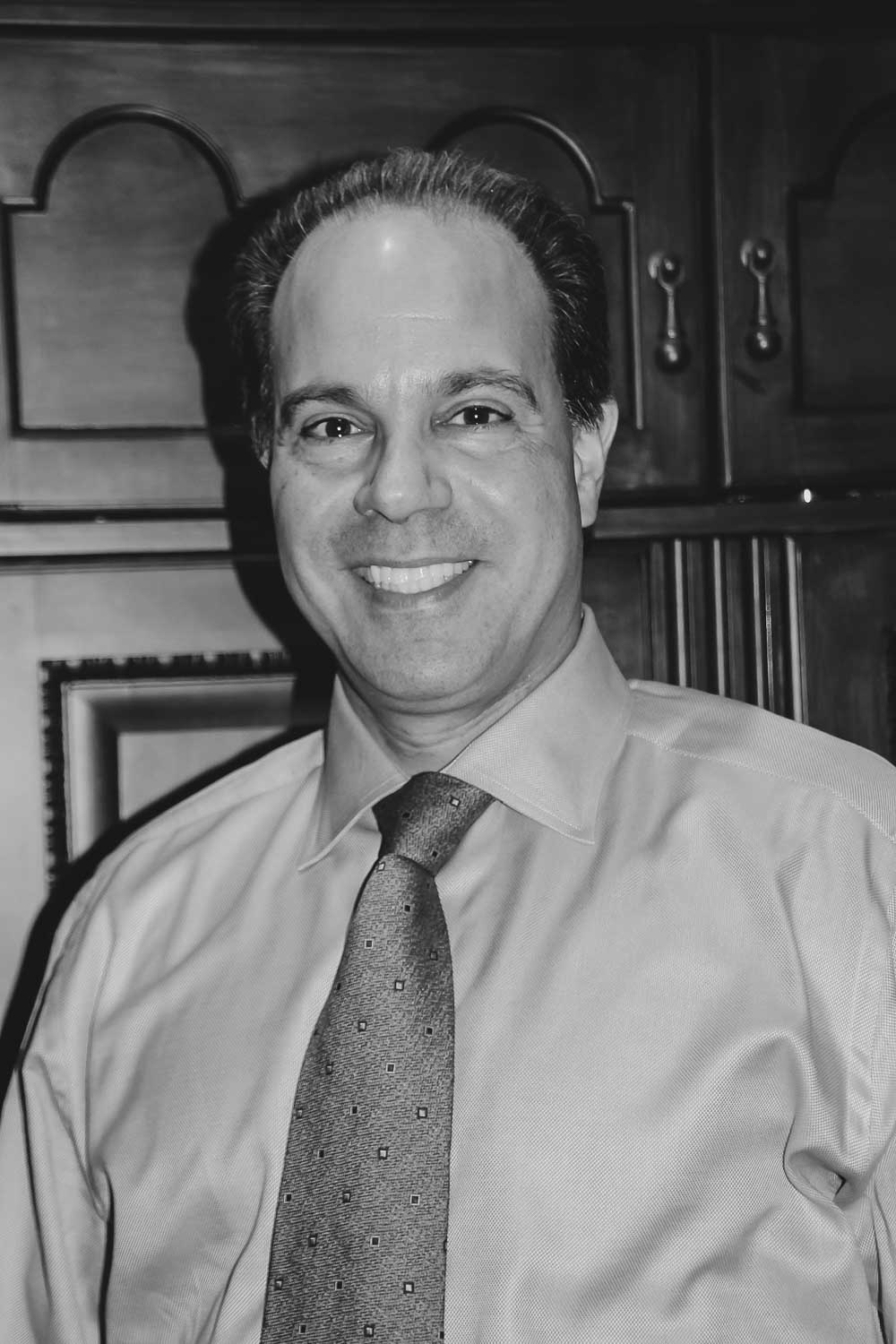 100% of Mr. Blooms practice is devoted to litigation – get the results you deserve.

At the Law Offices of Jeffrey M. Bloom, we have more than 27 years of experience handling all types of family law matters throughout New Jersey. Consult with Mr. Bloom on: child support, custody and visitation, divorce, alimony, domestic violence and other family law matters.

If you’ve suffered a serious injury due to the negligent or reckless actions of another, you may be entitled to compensation for your damages. Get help with: motor vehicle accidents, traffic violations, litigation & appeals, products liability law, medical malpractice and more.

Super Lawyers rates attorneys in over 70 practices who have attained a high degree of peer recognition and professional achievements. The process includes independent research, peer nominations, and peer evaluations.

2005 to 2019 AV Preeminent 5.0 out of 5 Peer Review for Highest Level of Professional Excellence from Martindale-Hubbell

Martin-Hubble is the gold standard in attorney ratings for more than a century. The Ratings include both peer review ratings and client review ratings to deliver a comprehensive view of a lawyer’s legal abilities and service and benefit to the entire legal community. Only approximately 10% of attorneys have achieved this prestigious honor.

Avvo rates over 97% of US lawyers. The ratings are calculated using information the lawyer has included on their profile as well as state bar and other organizations that license legal professionals. The Avvo Rating is determined by experience and background; legal community recognition; and legal thought leadership.

The New Jersey American Association for Justice is dedicated to protecting NJ families working to preserve and strengthen NJ laws as well as provide ongoing legal education to attorneys and sponsors. Appointees to the Family Law Executive committee are charged with providing cutting-edge strategies, proven trial techniques, and tools to help member attorneys achieve justice for their clients.