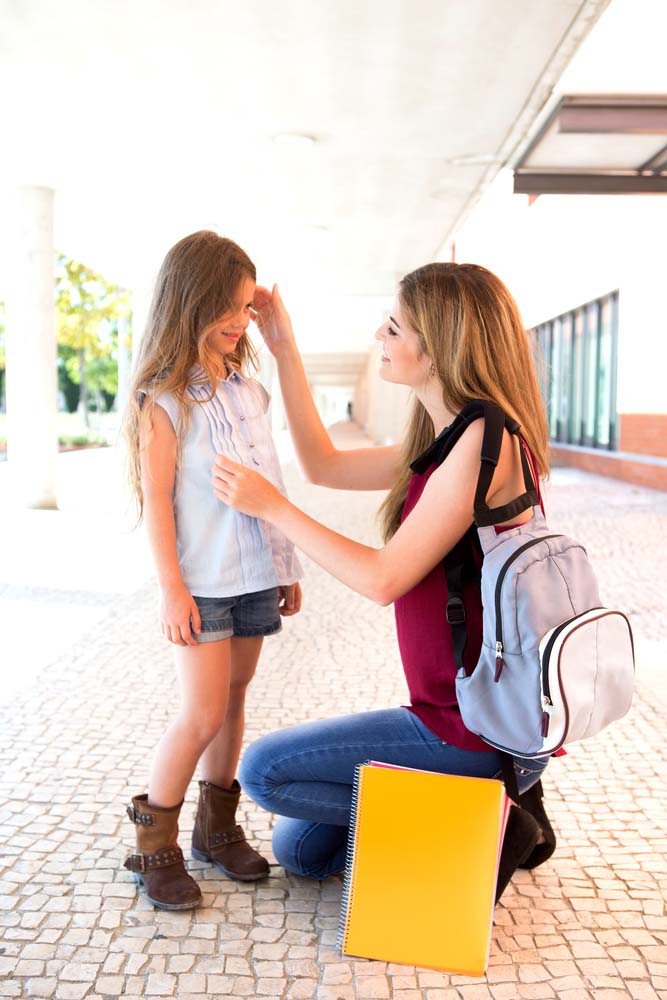 Bloom Law Office specializes in family law and child custody cases. You and your parenting partner can come up with endless options for custody arrangements, but three primary agreements are the most popular. Sometimes, a private agreement is made between parents—and sometimes it works. However, for everyone’s protection (especially the child’s), it’s always best to have a judicial order in place. That leaves no room for gray areas and keeps everyone on the same page. Remember, child custody agreements can always be modified in the future.

This means a parent is granted sole physical and legal custody of a child. The sole custodial parent has exclusive rights to have the child live with them and can make decisions on behalf of the child. Sole custody is relatively rare when parents are disputing custody in court. If both parents want some form of custody, the only way sole custody is awarded is if one parent is deemed unfit by the court. This could be due to abuse, addiction, neglect, or another issue.

When one parent has the majority of physical custody of a child, they have primary custody. Usually, the other parent has visitation rights with the child. A conventional arrangement is every other weekend, perhaps one weeknight, and select holidays. It’s also possible the non-custodial parent is only granted supervised visitation. The custodial parent often has the final decision-making power, too.

Joint custody isn’t always entirely split down the middle. However, it’s common that each parent has 123+ overnight stays per year with the child. Joint custody is increasingly popular in the U.S., and genuine 50/50 custody is on the uprise. Joint custody can be highly customizable.

Joint legal custody means each parent has the same decision-making power regarding the child’s legal decisions. This can be tough when parents don’t agree. That’s when mediation and legal help can be a lifesaver. Contact Bloom Law Office for assistance with your child custody agreements – (855) 208-3650.