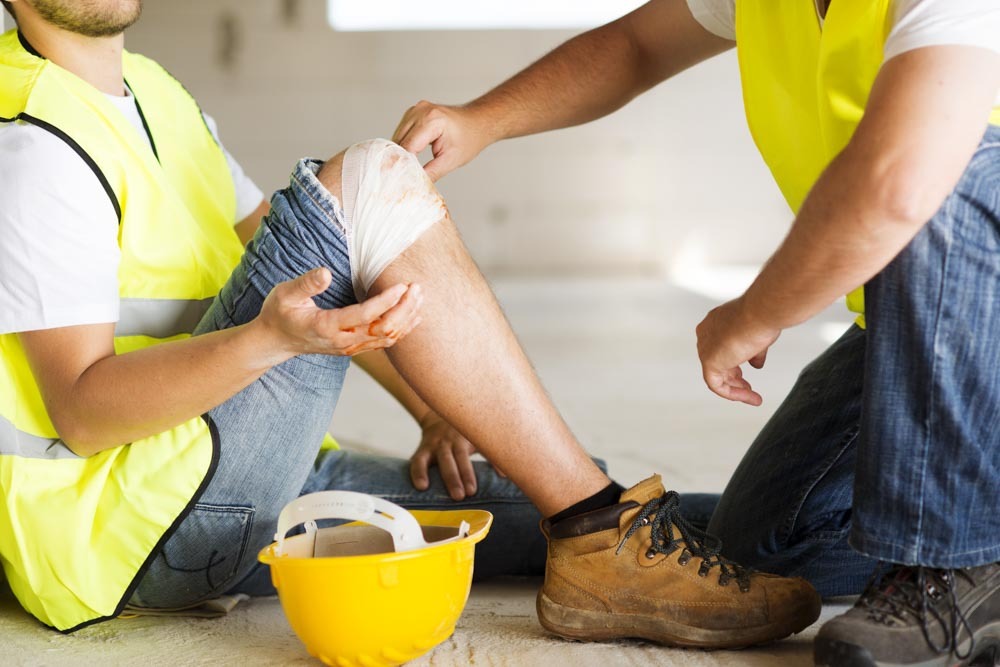 Marijuana and cannabis products, such as CBD oil, have only been approved for medical usage in recent years. The all-natural, non-addictive CBD is a proven tool for reducing pain without risks associated with narcotics like opioids, but recently at the Law Offices of Jeffrey M. Bloom we’ve seen many workers’ comp employees struggle to get their preferred treatment paid for. Why should an employee in pain, and who was hurt on the job, be forced to risk their health with a potentially dangerous and life-threatening drug like opioids? Finally, there’s an alternative, and CBD is being embraced by workers’ comp.

At the start of 2020, the state court of appeals ruled that an employer must pay for medical marijuana products if the pain being treated is related to a work injury. The ruling is based on Hager v. M&K Construction, and it marks the first time a New Jersey court demanded an employer to pay for an injured employee’s medical marijuana. Hager survived a serious spinal injury while he was working for the construction company and—as per usual—was immediately prescribed opioids.

The country is in the midst of an opioid epidemic. Studies have shown that even a person who takes opioids as prescribed for less than one week is at risk of becoming dependent and ultimately addicted. Hager was understandably worried about the risk of addiction, especially since his injury was so severe that he required pain management for much longer than a few days.

Hager’s doctor prescribed medical marijuana, which is legal under the Compassionate Use Medical Marijuana Act (MMA) of New Jersey. The employee was happy with this alternative—but his employer wasn’t. In fact, the construction company refused to reimburse Hager for his prescription medical marijuana, even though they were glad to pay for his opioid prescription. Hager sued, won, and set a new precedent for medical marijuana in workers’ comp claims in New Jersey.

When Workers’ Comp Works in Your Favor

According to the judge in the case, medical marijuana is effective as a pain management tool (and legal!). The judge required that New Jersey’s workers’ comp laws immediately reimburse Hager for the cost of his medical marijuana and all related expenses. However, the construction company wouldn’t back down. They claimed that the judge couldn’t make such a demand and refused to pay.

M&K filed an appeal on the judge’s decision, saying that federal drug laws supersede state laws, and therefore made it illegal to make, have, or sell “psychoactive cannabis.”

Fortunately, the appeals court sided with the initial judge. They agreed that medical marijuana was “reasonable and necessary” as a form of pain management treatment under the New Jersey’s Workers’ Compensation Act. The appeals court stressed that this was especially true for an injury like Hager’s.

Taking Care of You: Workers’ Comp

The vast majority of employees are covered under workers’ comp laws. If you’re hurt on the job, it’s important to file a workers’ comp claim immediately, and working with a workers’ comp attorney can help you get the quickest and fairest resolution possible. It might seem pretty simple: If you fall off a ladder at work, you get compensated. However, as you can see, it isn’t always so easy. For starters, the definition of “hurt on the job” is quickly changing as more and more people telecommute, work virtually, have to travel for their job, or suffer repetitive stress injuries like “texting thumb.”

In recent years, the types of injuries (and where/how they happened) that qualify for workers’ comp claims have increased. At the same time, the options for pain management after a trauma has also become more diverse. As we learn more about the risks of opioids, it’s natural to want to seek out a safer, non-addictive solution. Alternative therapies, including CBD and medical marijuana, are becoming more popular, but the corporations footing the bill don’t always want to pay. If you think your injury qualifies as a workers’ comp claim, it’s time to get the right workers’ comp lawyers on your side. Call the Law Offices of Jeffrey M. Bloom at 855-208-3650 for your complimentary consultation, and remember that we don’t get paid until you do.