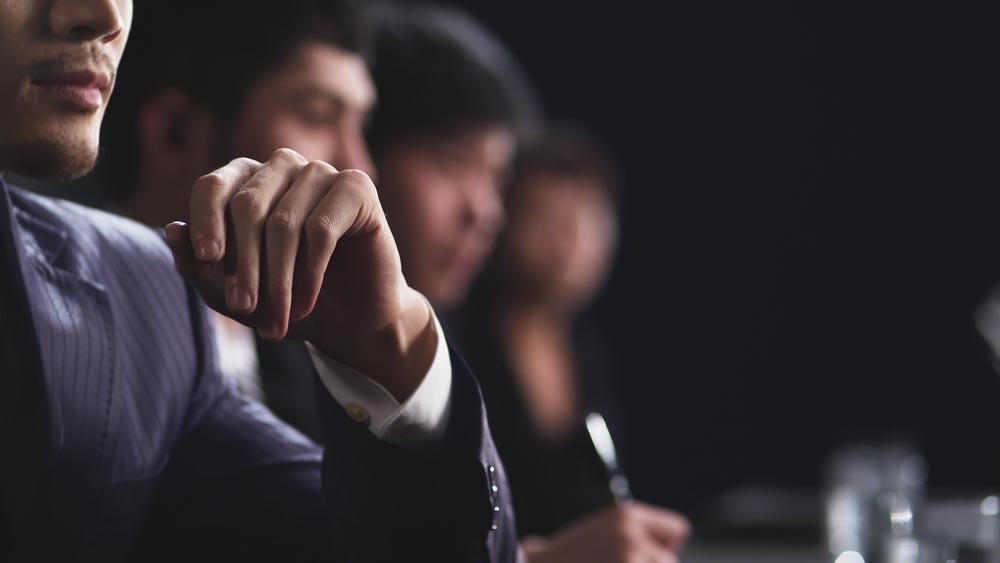 If you or your spouse recently won the lottery but now you’re facing divorce, you’re probably worried about who gets what. It’s not an uncommon situation that’s addressed at the Law Offices of Jeffrey M. Bloom, especially since very large lottery winnings can upset your entire life. If you’re the winner, maybe you take the winnings as a sign to finally pursue your own happiness—and you haven’t been happy in your marriage for a long time. If your spouse is the winner, maybe you’ve already seen how wealth has changed him or her and you’re not loving this new person. Regardless of who won the lottery, it’s important to understand your rights as you begin the divorce process.

You might have seen stories about couples in similar situations, such as a Detroit man who won over $30 million in the lottery. He had to split the winnings with his ex-wife—not even his current wife who he was thinking of divorcing! When it comes to being forced to split winnings, timing is everything. If you haven’t filed for divorce yet, you want to make sure timing is on your side.

Rich Zelasko purchased a Mega Millions ticket in 2013, and at the time he had been separated from his wife, Beth, for two years. However, divorce was a slow process for them. By the time their divorce was in arbitration, the $30 million winnings were considered marital property by the state of Michigan. The courts decided that Rich had to split the winnings 50/50 because “marriage isn’t over until it’s over.”

If you have a winning ticket and don’t want to share with your spouse (or ex), how would this situation unfold in New Jersey? Every state has different laws when it comes to this delicate situation, and in New Jersey it’s also about timing. The good news is that in New Jersey, the date someone files for divorce is the “cut off” for defining marital assets. If you filed for divorce and won the lottery after that date, you’re in the clear in New Jersey.

The same rule goes for other kinds of assets like retirement accounts. For example, if you or your company contributes to a retirement account on a monthly basis, it’s only considered marital assets until the day someone files for divorce. New Jersey ultimately stops the clock when it comes to asset accumulation. However, if you’re Googling “lottery winnings and divorce” because you’ve already won and haven’t filed for divorce yet, sorry but those winnings are now marital property.

You might be wondering why Michigan seems so wishy-washy while New Jersey is hardcore when it comes to defining cut-off dates. There’s no good reason, but Michigan isn’t alone. Plenty of other states don’t define a specific date to end the accumulation of marital assets. According to Michigan, the marriage begins with the wedding and doesn’t end until a divorce judgment is made. It doesn’t matter if a couple has been legally separated for a month or for years. They’re married until they officially aren’t anymore.

There are definitely benefits to being in New Jersey as a lottery winner. However, if someone thinks they’re “safe” because they struck it rich after filing for divorce, they’re not out of the woods yet. Sure, they don’t technically have to split the winnings with their ex, but this new wealth can increase alimony or child support. This is great news if your ex is the winner but might put a cramp in your new luxury lifestyle if you were the lucky ones.

Alimony and child support are based on a person’s income, including someone with a high net worth. Whether you take monthly or yearly installments of your winnings or take a lump sum and invest it for interest, those are both avenues for a “regular income.” As you can see, it can be tricky to keep your winnings and also difficult to get a newly-wealthy spouse to pay. You can ensure a fair outcome by working closely with a qualified divorce attorney. Contact the Law Offices of Jeffrey M. Bloom at 855-208-3650 today and schedule a consultation with the region’s leading divorce lawyer.