The 5 Most Common Workers’ Compensation Claims 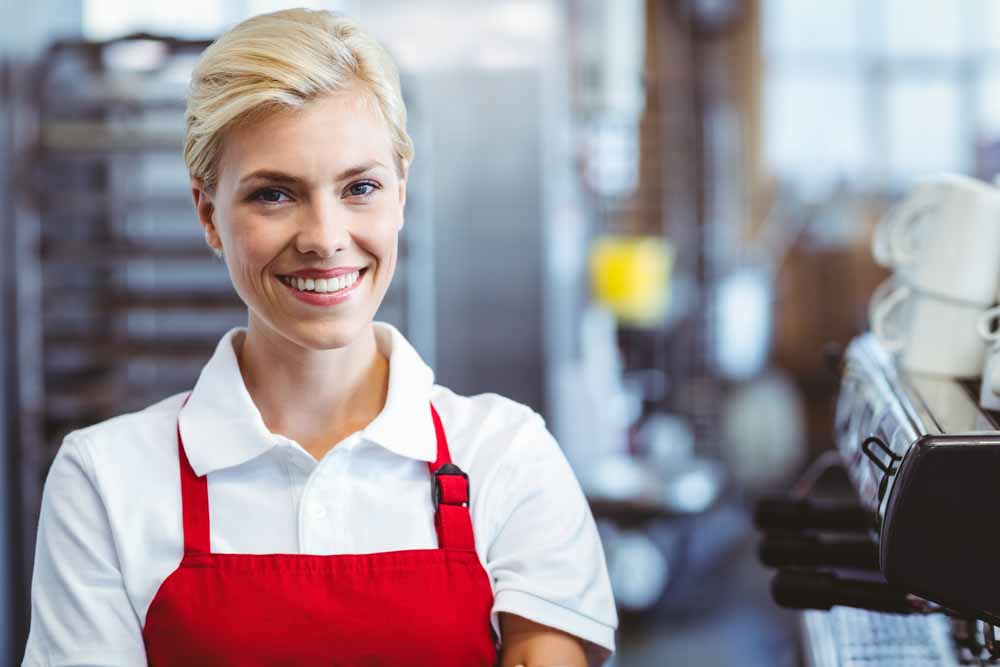 At Bloom Law Office, we’ve seen all types of workers’ compensation claims—including the ten most common. They change over the years. For example, there are a lot more injuries due to desk jobs and new technology than there were a few decades ago.

With over 1.1 million injuries happening every year according to the Bureau of Labor Statistics, it turns out it’s relatively common to get hurt on the job. Can you guess what the most common claims are?

1. Overexertion. This is the most common type of injury (although most people guess number two is the most common!). Overexertion happens when someone pushes, lifts, pulls, or throws something which causes an injury. It might be a muscle pull, or a tendon/ligament tear. Physically demanding jobs are, of course, the most likely place for these injuries to occur.

2. Slips/trips and falls. The “slip and fall” claim is very common, and is usually caused by a worker slipping on wet floors. It can also be related to falls on slippery ice or snow. They are often claimed by security workers, store clerks, and groundskeepers. Putting out those “caution, wet floor” signs can help, but they don’t mean a claim can’t be filed.

3. Fall to a lower level. This semi-technical term occurs when a worker falls from a height. They might be on a ladder, staircase, or a roof. Obviously, roofers most often fall from a roof, and this is a common claim by construction workers. However, teachers are also common claimants with falls from stairs.

4. Bodily reaction. This can be related to a trip or slip, but can also occur when someone avoids a fall but still gets hurt. For instance, a twisted ankle is a common “bodily reaction” claim. It happens in all industries, but the most common claimants are nurses and police officers. (Surprisingly, those who wear wobbly shoes like stilettos for a living don’t dominate this claim).

5. Struck by an object. It’s an aptly named term, and most claimants were hit when something fell off a shelf. There are also instances when a co-worker dropped something onto a lower level. The most common claimants are those in the restaurant and retail industry.

You’ve probably experienced a few of these in your life. Were any of them on the job? If so, they likely qualified for a workers’ compensation claim. Contact Bloom Law Office to find out more – (855) 208-3650.