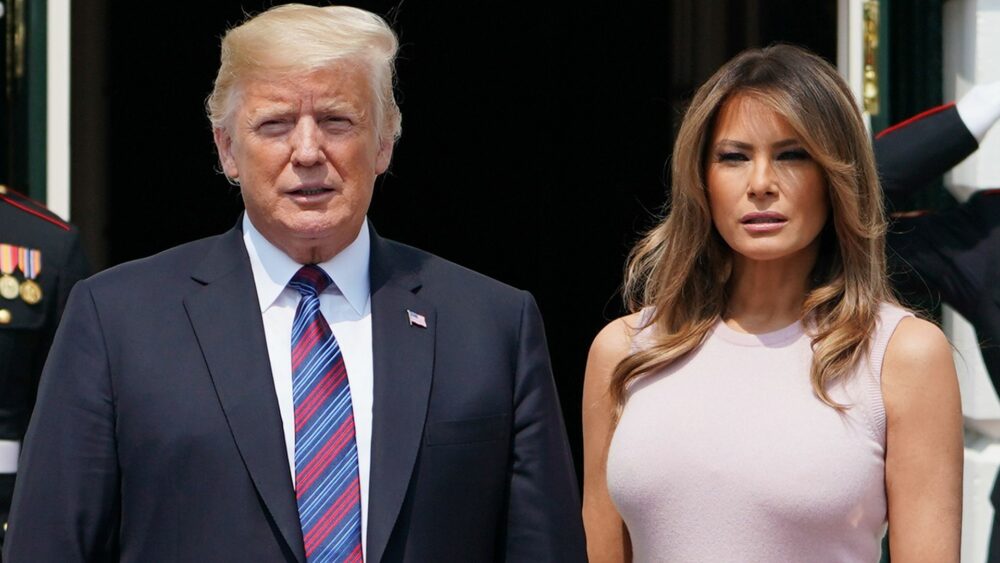 You see celebrities making headlines for their incredible divorce settlements all the time, but have you ever wondered what Trump and Melania’s divorce would look like?

At Bloom Law Office, we pore over the leading divorce-related news, and couldn’t resist when Business Insider broke down what a divorce between Donald and Melania Trump might look like from a financial perspective.

Although divorce amongst US presidents is rare, the situations surrounding the most powerful office in the world make for ideal marriage problems: high stress, a lot of power, and constantly being in the spotlight. However, Trump is a strong believer in pre-nuptial agreements and had an ironclad one in place for his divorce with Marla Maples. It’s very likely that his pre-nuptial agreement with Melania was modified before taking office, but of course, those details are private.

There’s a very good chance that any money Melania was set to receive in case of a divorce before the White House has increased. Trump becoming president was a relatively unexpected event, perhaps especially for Melania, and her duties as First Lady certainly come with more demands than what she expected when she entered the marriage.

Child custody and support arrangements would be part of the agreement, considering their son Barron is only 13. However, what’s especially interesting is that there might be a new First Lady. It isn’t an official position, and it can be assigned to anyone the president wishes. In the past, if a president was single or a widow, they often chose their daughter or niece, so it’s possible Ivanka Trump could become First Lady.

Considering that Melania is privy to more secret information than any of Trump’s former wives, she would certainly have a gag order throughout his presidency (and likely thereafter). Considering all of these elements, along with Trump’s wealth and properties, it would certainly be an unprecedented divorce that would likely take years to untangle.

Divorces are never easy, whether you’re the POTUS or not. If you’re facing divorce and want to make it as fast and fair as possible, you deserve a divorce attorney working for you. Contact Bloom Law Office today and get the presidential treatment when it comes to finding the perfect divorce lawyer.