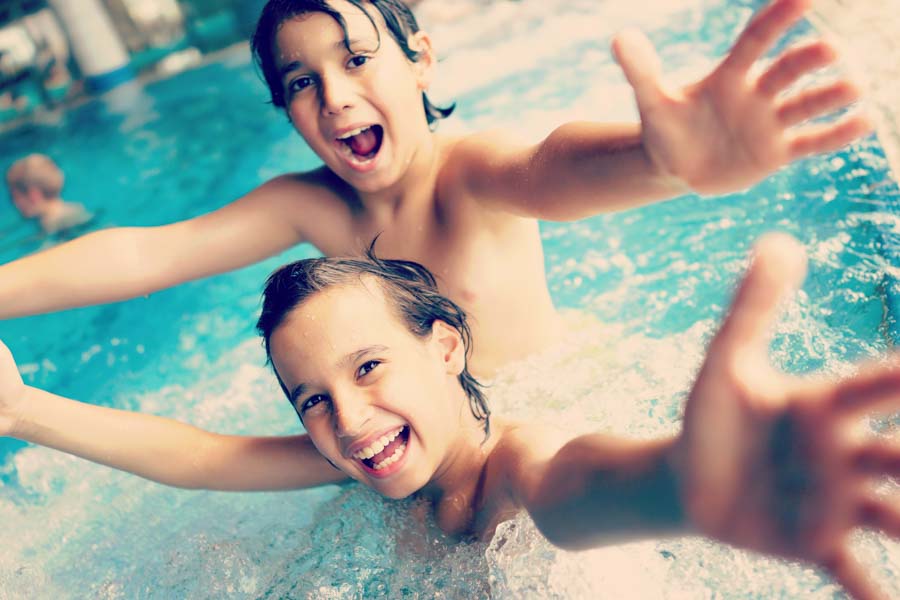 Child support payments are decided either between parents or with a court order. Bloom Law Office specializes in child support cases and enforcement, putting the child’s needs and welfare first. The amount is based on the parents’ income as well as the child’s accustomed lifestyle prior to the divorce. Wealthy parents often pay much higher child support payments, particularly if there’s a big disparity between the parents’ income.

What Do People Pay For Child Support?

On average, the national child support payment is $300 per month. However, when it comes to celebrities, the payments can soar to around $50,000 per month. It’s been reported that Mel Gibson pays his ex Oksana Grigoriev $20,000 per month to support their child Lucia. He also has seven other children with another ex, but those monthly payment amounts haven’t been publicly reported.

When Eddie Murphy had a child with former Spice Girl Melanie Brown, he may not have anticipated $51,000 per month in child support payments. However, it does go to show that even when two parents are celebrities, the sum can be high. It’s been reported that Charlie Sheen pays $55,00 per month to his ex-wife Brooke Mueller in combined alimony and child support of their twins. He also pays an undisclosed sum to ex-wife Denise Richards.

When Paul McCartney divorced Heather Mills, it’s reported that it cost him $48 million. However, that doesn’t include the $70,000 per year in child support. A combined divorce settlement and monthly or yearly support payments are part of what can make divorce so costly. Francois-Henri Pinault pays his ex, model Linda Evangelista, $46,00 per month in child support.

It’s not always the former husband or boyfriend who pays child support. Britney Spears pays her ex-husband Kevin Federline $20,000 in alimony and an additional $30,000 ($15,000 per child) in monthly child support.

Are you concerned about negotiating child support payments or enforcement? Call Bloom Law Office today at 855-208-3650.