A Brief History of Child Support 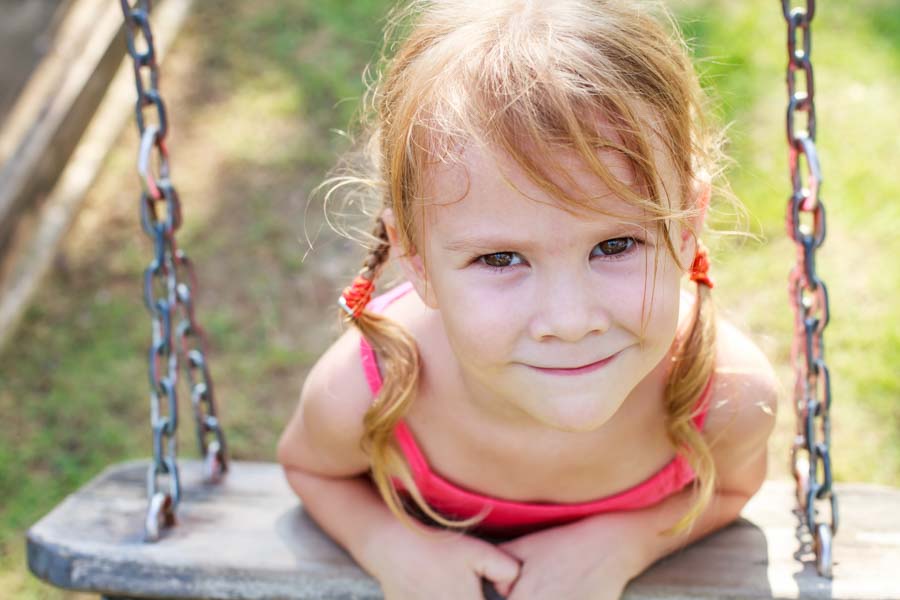 Child support laws, and enforcement, in the U.S., were modeled after the English laws. Bloom Law Office specializes in child support enforcement, keeping up with the latest laws and trends to help your family. Before the 19th century in the US, the earliest child support laws came directly from the British “poor laws.” They were designed so parishes could recover the costs required to keep people out of poverty.

The Foundation of Child Support

By 1776, child support laws existed in 13 colonies. However, it wasn’t until 1880 that the courts created civil law for child support. This allowed children and their mothers to legally claim money from the fathers so that the communities/parishes didn’t have to pay. It was still similar to the “poor laws” of England, but were more clear and effective.

At the same time, the role of children changed. They went from wage earners at young ages to dependents who were thought to need maternal nurturing. It’s the root of maternal preference in child support cases that still exists today. Since women were charged with the “burden” of raising non-working children without a spouse of their own, American courts thought it necessary to require the father to financially support the child. The spike in single-mother households in the 19th century was too much for traditional “poor laws” to bear, especially since private charities and state/federal relief agencies hadn’t been established yet. The financial burden fell to the so-called absent parents in lieu of public support.

To enforce these laws and child support payments, stricter punishments on non-paying fathers were created-including jail time. By 1907, New York was especially well-known for punishing these fathers with hard labor and prison sentences. In 1935, the Aid for Dependent Children was established, a collaboration between states and the federal government that helped provide financial support to single-parent households when the father wouldn’t pay child support.