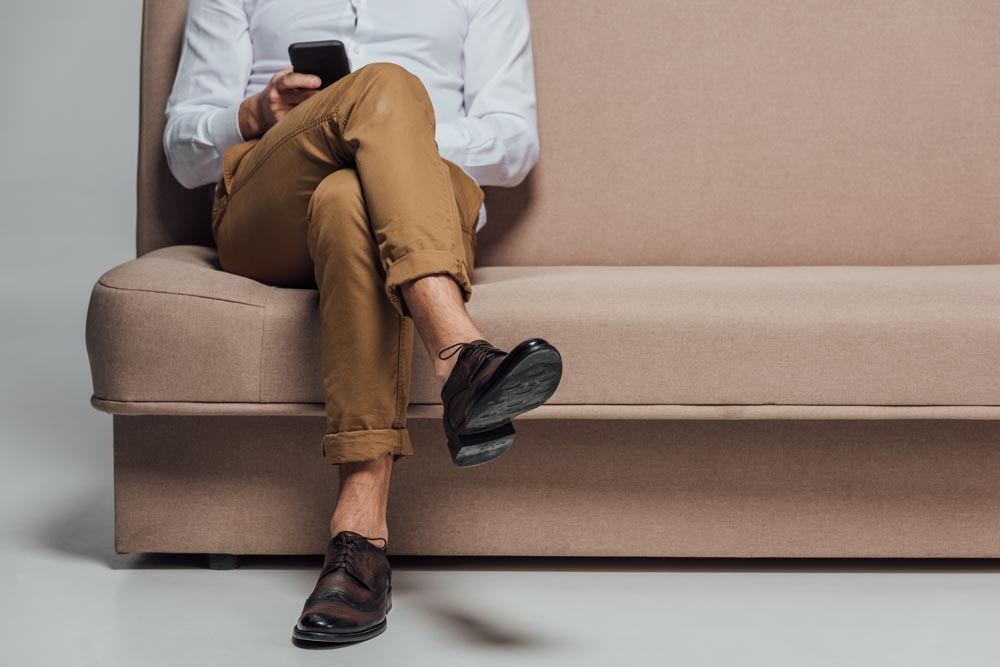 At the Law Offices of Jeffrey M. Bloom, we keep tabs on celebrity divorces—and we’re not the only ones. These high-stakes divorces have always made headlines, and also make us think about what we’d do in those situations. However, a recent op-ed in the New York Daily News claims that celebrity divorces shouldn’t be “news” at all, and that treating them as such only serves to help non-celebrities feel “superior.”

The article sites the recent Sarah and Todd Palin split, the Larry King divorce (from wife number seven), and the big Bezos divorce at the start of the year. A lot of the time, however, it’s never that surprising when celebrities divorce—such as Brad Pitt and Angelina Jolie.

The writer admits that they grew up in a small town in the 1960s where divorce rarely happened. Since it was so rare, it was considered news-worthy. Celebrity divorces of the mid-century were just as flanked in gossip as they are now, even when Elizabeth Taylor got married and divorced multiple times. Taylor’s multiple marriages and divorces were still shocking, but they also offered an avenue for non-celebrities to think, “Well, that’s not me—I’m not getting divorced.”

Celebrities are also a way to fantasize about impossible lives (impossible even for celebrities!). That’s why so many people love happily-ever-after stories at the box office and find golden anniversaries so inspiring. An incredible 29 million Americans woke up early on a weekend in 2018 to watch a royal wedding on the other side of the world. Ultimately, we root for marriage because we want romance to last, and celebrity relationships are just so in-your-face they’re impossible to ignore.

The good news for romantics is that re-marriages are on the rise, and many think Millennials are doing marriage better. Still, there’s no way to divorce-proof any marriage. What you can do is work with a divorce attorney to help make this big transition as smooth as it can be. Whether you’re an A-lister or not, call the Law Offices of Jeffrey M. Bloom at 855-208-3650 to schedule your divorce consultation.