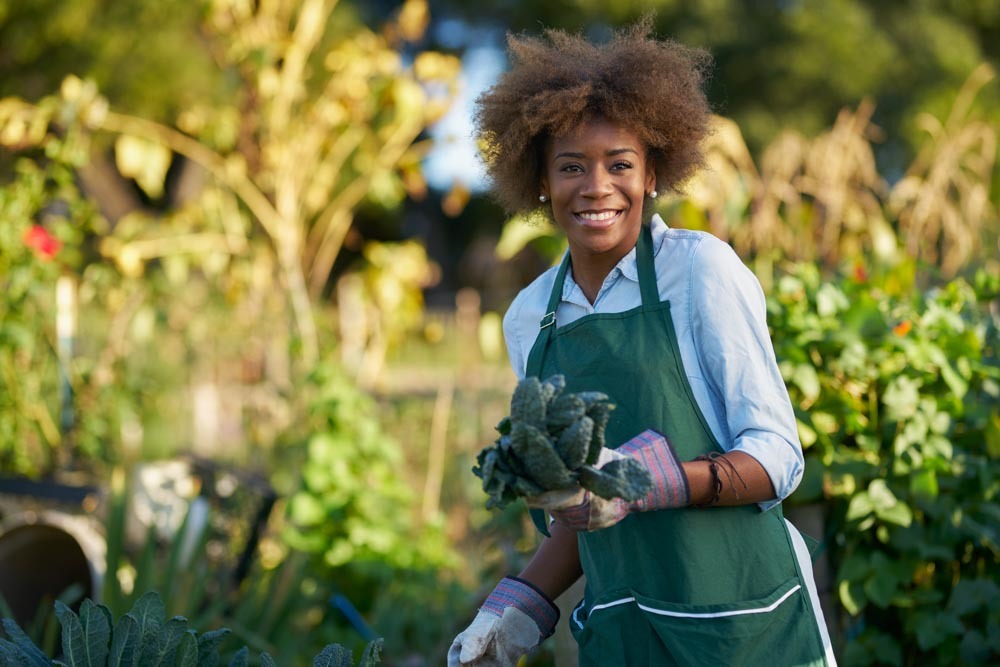 Some of the biggest issues related to child custody in New Jersey don’t even place in the “top five” child custody issues down south. Still, the Law Offices of Jeffrey M. Bloom keeps tabs on child custody trends and concerns around the country because you never know what case might set national precedence. In Mississippi, one recent child custody situation that circles around church attendance, homosexuality, and an undocumented love interest just made headlines—and touches on issues some thought were squarely in the past.

In 2009, Mississippi woman April Garner gave birth to baby Andrew. Andrew’s father’s parental rights were never upheld. When Andrew was 15 months old, his mother voluntarily gave parental custody to her brother, Jason, who later married his partner, David, in 2012. April spent the next few years cleaning up her act, working on her drug and alcohol addiction. However, resuming her role as mother meant that Andrew suffered from diagnosed separation anxiety. It was determined that both she and her brother—along with her brother’s husband—would be prominent in the child’s life. This worked well for a few years until Jason passed away and the moral fitness of any parental figure in the child’s life became critical to legal discussions.

By this time, David was also a worthy parental figure for Andrew. A chancellor was brought into the situation and determined that neither April nor David were particularly “better” parents. April stressed that she should be selected over David, claiming she was a “devout Christian” while Davis was an “open homosexual” and “did not attend church.”

During the long stretch of moral fitness testimony, April admitted she had relapsed just a few months prior. Plus, it was no secret that David was gay—he was, after all, married to April’s brother until Jason had passed. To further complicate matters, April had entered into a new romantic relationship with a man who was not documented.

Are you facing a child custody battle? No matter the circumstances, the best outcomes for you and your child stem from the guidance of a child custody attorney. Call the Law Offices of Jeffrey M. Bloom at 855-208-3650 to schedule your consultation today.