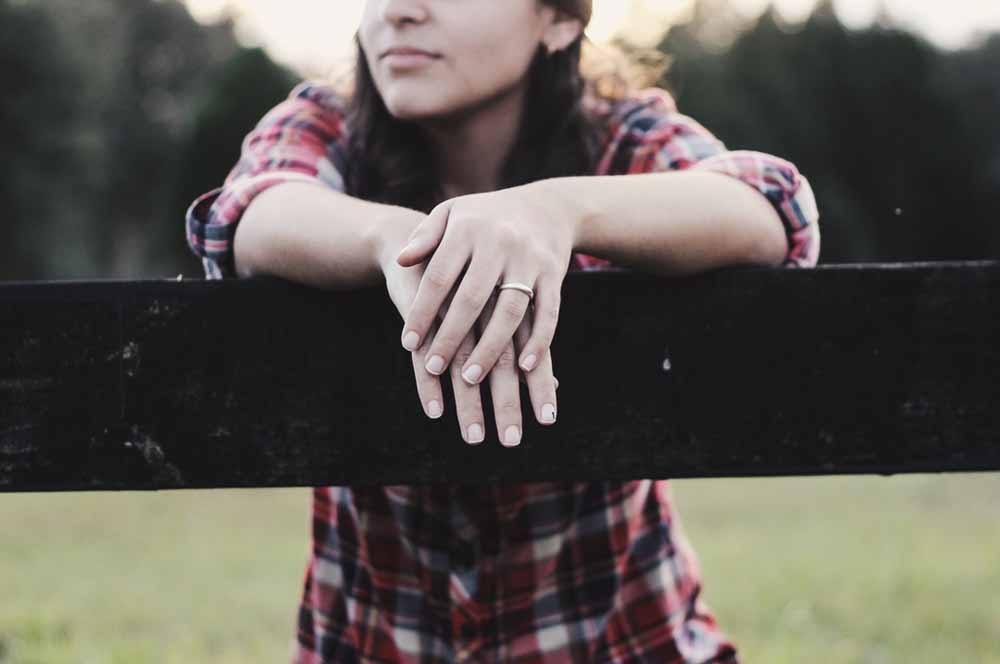 Common-law marriage is a legal framework in a limited number of jurisdictions where a couple is legally considered married, without that couple having formally registered their relationship as a civil or religious marriage. Under the common law marriage doctrine, you are considered legally married, despite not having a marriage license, a ceremony, or a marriage certificate.

Let’s review each state that allows common law marriage and the various requirements for each state where it is recognized.

A valid common-law marriage exists when there is capacity to enter into a marriage, the man and woman must be at least 16 years old with legal parental consent and present agreement or consent to be husband and wife, public recognition of the existence of the marriage after 265 days, and consummation.

A common law marriage is established in Iowa by the parties’ intent and agreement to be married, their continuous cohabitation, and their public declarations that they are husband and wife.

In Kansas, the man and woman must have the mental capacity to marry and must be 18 years old. They also must present marriage agreement, and hold out of each other as husband and wife to the public.

This state recognizes common law marriages only upon the death of one of the spouses. In New Hampshire “[P]ersons cohabiting and acknowledging each other as husband and wife, and generally reputed to be such, for the period of 3 years, and until the decease of one of them, shall thereafter be deemed to have been legally married.”

While no longer accepted in Oklahoma, there is conflicting views in various executive agencies. The parties must be competent, agree to enter into a marriage relationship, and cohabitate in order to be considered as having a common-law marriage.

In Rhode Island, a common-law marriage exists if a man and woman have a serious intent to be married and engage in conduct that leads to a reasonable belief by others in the community that they are married.

The criteria for a common-law marriage are: (1) when two parties have a present intent (usually, but not necessarily, evidenced by a public and unequivocal declaration) to enter into a marriage contract; and (2) a mutual agreement between the parties to assume toward each other the relation of husband and wife (3) common-law marriages can dissolve in legal divorce and alimony.

Here a common-law marriage is known as both “marriage without formalities” and “informal marriage” in the text, and can be established in one of two ways. Both parties must be at least age 18 to enter into a common-law marriage. First, a couple can file a legal “Declaration of Informal Marriage”. Second, a couple can meet a three-prong test, showing evidence of all of the following: first, an agreement to be married; after such agreement, cohabitation within the State of Texas; and after such agreement, representation to others (within the State of Texas) that the parties are married.

Utah recognizes common-law marriages only if they have been validated by a court or administrative order.