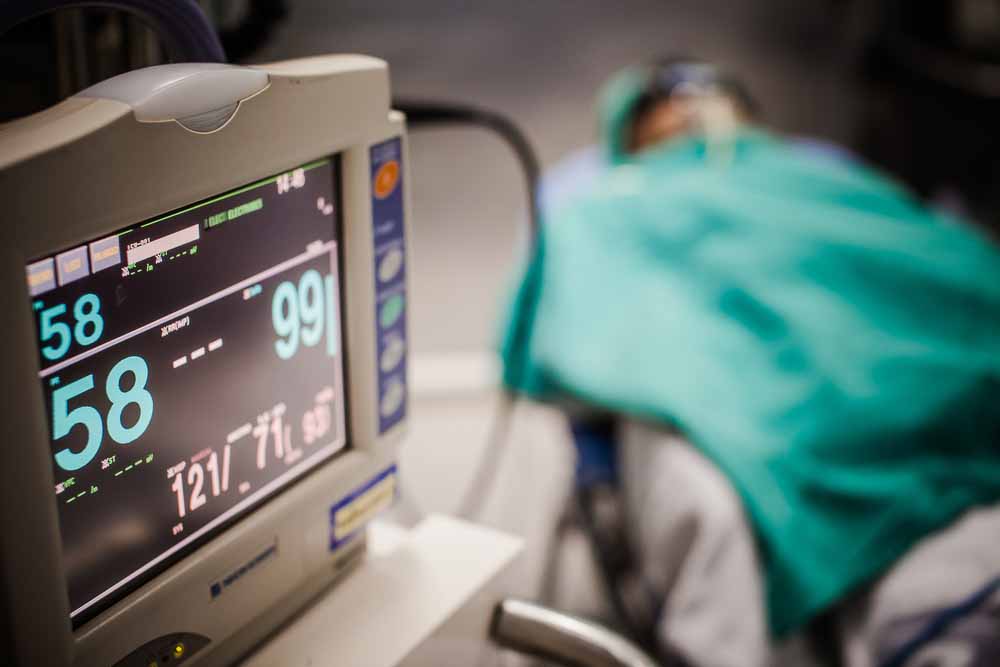 Last week, Bloom Law Office covered five of the top ten most common work injuries that lead to workers’ compensation claims. These included trip and falls, being struck by an object, bodily reactions like a twisted ankle, falling to a lower level, and overexertion. Any guesses on what the remaining five include?

6. Struck against an object. This is kind of like getting “struck by an object,” but with some apparent differences. If you’ve ever fallen into something or been physically forced into something like a barricade or bookshelf, the injury falls under this claim. Both factory workers and office workers, two very different professions, are the most common claimants of number six.

7. Highway incident. The injury that sounds veiled and suspicious is actually pretty common. It’s unsurprising that truck drivers are the major claimants of this injury. Otherwise, anyone driving for business purposes might have a “highway incident.” Police officers, business travelers, and taxi drivers (along with car ride-sharing drivers) are especially vulnerable.

8. Machinery accidents. The most common injuries happen when big, heavy machinery is being used. Construction sites and factories are probably spaces for machinery accidents, and the consequences can be severe. That’s why many states require intensive training for workers who will be using the equipment. The best way to avoid this claim is to ensure employees are knowledgeable and keep up with continuing education workshops on the machines.

9. Repetitive motion. A pretty subjective injury, repetitive stress injuries can be difficult to prove—but not impossible. When someone does the same task or motion over and over again for work, injuries can occur. It might be using a computer, lifting boxes, sitting, or anything else. Common injuries are tendonitis, bursitis, and carpal tunnel.

10. Workplace violence. Surprisingly, number ten is workplace violence with the Bureau of Labor Statistics reporting over 350 workers “killed in shootings” on average each year. Co-workers make up about 13 percent of such incidents. Violence in the workplace isn’t expected, so it’s a shock to many that it comes in as number ten.

The most dangerous professions related to injuries are police officers and security officers, nursing-related jobs, janitors, and heavy truck drivers. At Bloom Law Office, we specialize in workers’ compensation claims. Call us at 855-208-3650 to find out more.