What Happens if a Spouse Dies During the Divorce Process? 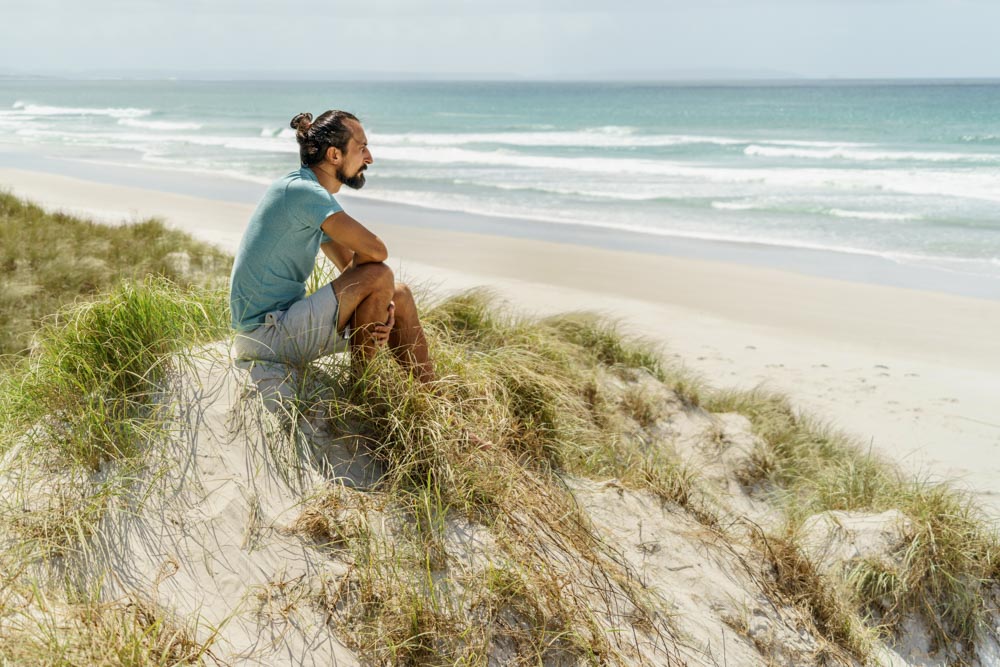 10 Sep What Happens if a Spouse Dies During the Divorce Process?

Even the simplest of divorces (yes, there is such a thing) can take a while to process. Working with skilled divorce attorneys, like Bloom Law Office, helps make the process as smooth and fair as possible. However, sometimes no amount of planning can soothe some obstacles.

When one spouse dies during the divorce process, what happens next? That was at the heart of a 2018 case (Nildia Acosta-Santana v. Cesar A. Santana), in which the husband died before a marital settlement was finalized.

Before filing for divorce, the couple was married for 25 years. Shortly after the wife filed for divorce, the husband executed a will to leave most of his estate to their children. However, his siblings were also named as contingent beneficiaries and his brother as his executor. He was very ill at the time but seemed to be on the mend when he died unexpectedly.

At the time, the couple was going back and forth on a proposed property settlement agreement in which they would both get half of the marital assets. Due to New Jersey’s equitable distribution statute, the distribution of marital assets is not allowed in any instance except divorce—which hadn’t happened for the Santanas yet.

As you can imagine, this was one messy situation to untangle. Nobody plans to get a divorce, and after 25 years together there’s going to be a lot of inter-mingled assets. The Santanas were doing everything right and working together up until the husband’s sudden death. Similar to one spouse winning the lottery during divorce proceedings, oftentimes “intent” isn’t enough when the paperwork hasn’t been finalized.

When extenuating circumstances, such as a serious illness, intersect with divorce proceedings, it’s paramount to be especially vigilant to protect yourself, your beneficiaries, and your assets.

Protect Yourself, Your Beneficiaries, And Your Assets.

If you’re considering divorce, call Bloom Law Office at 855-208-3650 and connect with a skilled divorce attorney who can help you make this difficult process a little bit easier.