Divorce after One Month: Maybe Marrying Your Bestie’s Mom Isn’t a Good Idea 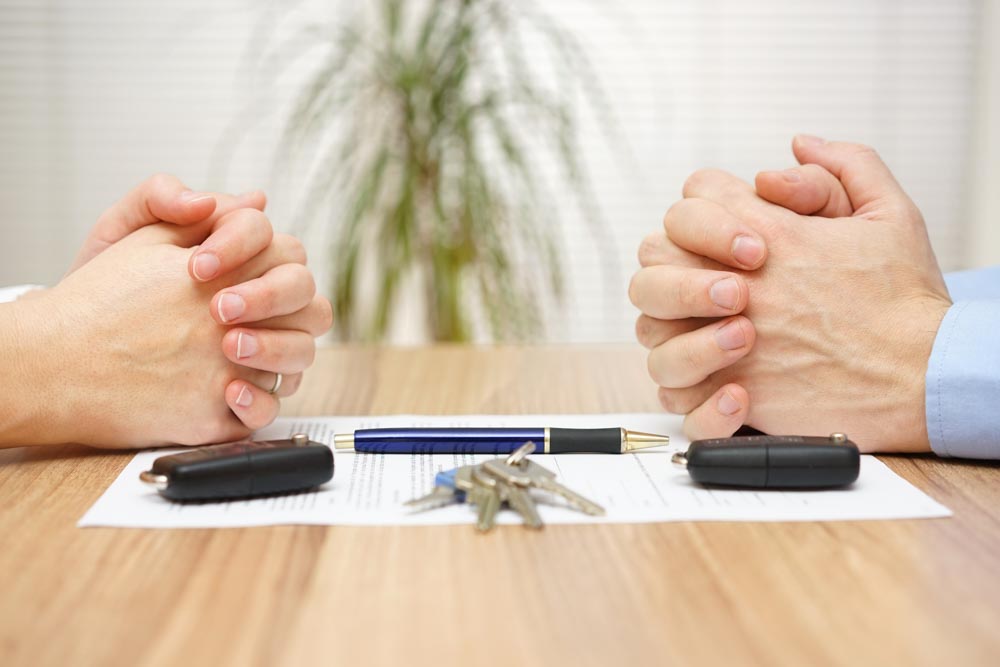 Growing up, maybe you loved your best friend’s parents—they were cooler than your parents, always had good snacks, and let your friend have seemingly anything they wanted. That doesn’t mean you have to marry your bestie’s mom, but that’s exactly what David Dobrik did (and Bloom Law Office is here in case any drama unfolds). It’s an unusual divorce case, to say the least, but one that was made for the headlines.

If you haven’t heard of Dobrik before, the 22-year-old is a YouTube star and leader of “The Vlog Squad.” He just tied the knot with Lorraine Nash one month ago, and already they’ve filed for divorce. Dobrik told Entertainment Tonight about the divorce at the iHeartRadio Wango Tango event, calling it “breaking news, right there.”

Real love or a prank?

Not too long ago, Dobrik announced via Twitter that he had married fellow YouTuber Jason Nash’s mom. According to the tweet, “My friend told me I would never find love and get married. So I flew to his mom’s house and married her on the spot. Now that same friend is my stepson. True love always wins.” While that takes competitiveness and pettiness to another level, at least it’s better than a reverse-Lolita situation.

You can still see the wedding pictures on Dobrik’s Instagram, with the original titles such as, “Last night I became my best friend’s stepfather by marrying his mother. So grateful for this opportunity. I’ll treat you as my own. Love you, Jason, now go take out the trash it’s stinking up our living room.” You would think such a prank would not include a real marriage, or at least that the marriage would be annulled. But apparently, Dobrik doesn’t do anything halfway.

Court papers reveal that Dobrik filed for divorce, not an annulment, at the Los Angeles Superior Court. The good news is that the marriage ended on good terms. Dobrik says Jason Nash is “happy that I’m in the family now and that I can take care of his children, which are my grandkids now … it was the best time, all jokes aside. It was so fun getting married. We went to Hawaii and had a honeymoon.”

Not all marriages end in happily ever afters. If you’re thinking about divorce, whether you married your best friend’s mom or someone else, protect yourself and your future by working with a divorce attorney. Contact Bloom Law Office today.