Divorce Before the Year End for Tax Breaks 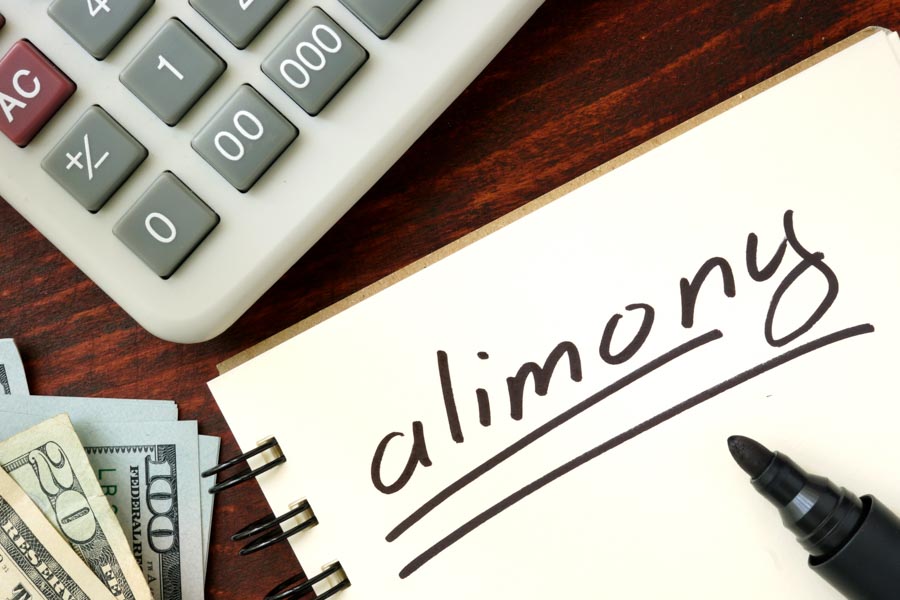 18 Dec Divorce Before the Year End for Tax Breaks

Posted at 05:00h in Alimony and Spousal Support, Divorce by Angela Jacquin
Share

Money is often a big part of a divorce, and that goes double as we head into 2019. Trump’s 2017 tax changes have eliminated tax deductions for alimony payments, but only for divorces that are finalized after 2018. If you wait until January 1 or any time next year to finalize a divorce, you might be paying several thousand dollars more. Settling quickly might be in the best interest for you, as the amount saved can be big enough to send a child to college.

Divorce can be messy for anyone, but especially for those in the top one percent. The more money you have, the more you have to fight about in a divorce. This can be especially troublesome if one party hasn’t been working, perhaps because they were raising children. Costly negotiations can drag out for months, but now wealthy soon-to-be-divorcees have some serious incentive to become fully divorced by January 1. It’s a New Year’s resolution with a tight turnaround.

The higher-earning spouse usually pays alimony, and it’s generally for a pre-determined timeframe post-divorce. For many years, if you paid alimony, you were able to deduct those payments on your taxes. That added up to huge savings for many. On the other hand, those who received alimony had to declare those funds as taxable income. Now, the situation is reversed. Deductions can’t be declared starting in 2019, but if you receive alimony, you no longer have to report it as taxable earnings.

People who pay alimony are usually in higher tax brackets, which means they’ll be losing out on several thousand or millions of dollars in deductions. As the deadline grows closer, some couples have become more open to settling than ever before. Losing benefits has a natural way of bringing people together—even when those people are involved in a challenging divorce.

In the past, the ability to “write off” alimony payments made it a little easier for the person paying it. It softened the blow. The idea that such a benefit will be lost has sped up the divorce process for many. In summary, divorce in 2018 and you’ll still be able to write off those deductions come tax season. Looking for a speedy divorce? Contact Bloom Law Office today.