Divorce is on the Decline: But Why? 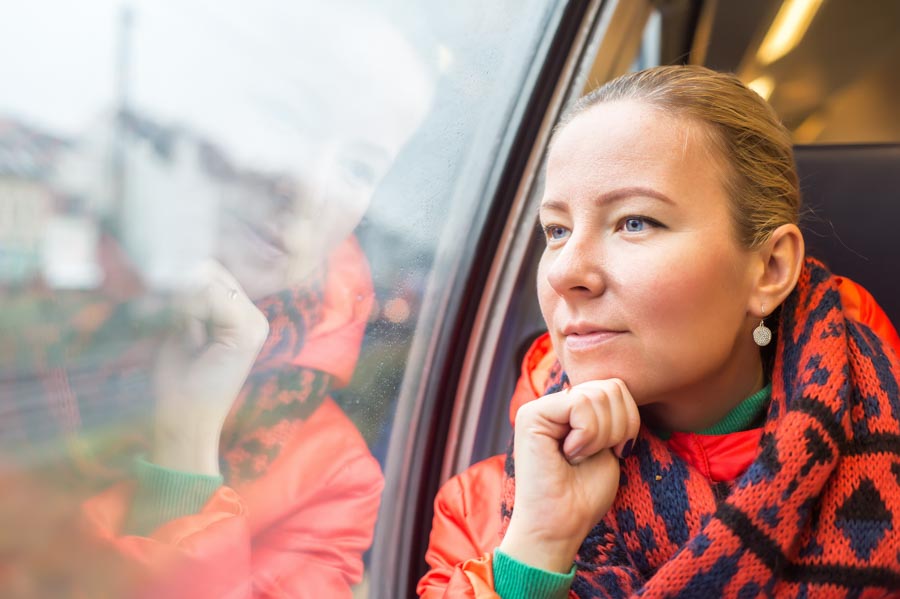 25 Jul Divorce is on the Decline: But Why?

A commonly touted statistic is that half of the marriages in America end in divorce, but that simply isn’t true—in fact, American divorces are on the decline. At Bloom Law Office, we’ve also seen this trend, and according to Bloomberg, divorce rates are down about 18 percent since 2008. This decline remains true even though there’s more support than ever for divorcing couples, and divorce no longer carries the stigma that it used to.

However, the divorce slowdown isn’t really new. It has been steadily decreasing since the 1980s or 90s (depending on which statistics you consider), with the Centers for Disease Control and Prevention (CDC) estimating that divorces per 1,000 people decreased from 4.7 percent to 2.9 percent between 1990 and 2016. The demographics really driving this trend are Americans under the age of 45, as younger generations are deciding to either get married later or not get married at all.

If a person waits until after they’ve completed higher education and have an established career (not to mention healthier finances), they are less likely to divorce. Younger Americans are also wanting to bond with their spouses to be on a deeper level, establishing relationships based on friendship and shared interests instead of strictly social obligations.

Today, the average age of marriage for an American is nearly 30 for men and almost 28 for women. That’s a sizable change from 26 years old for men and 22 for women in 1890. However, it’s not all sunshine for married couples because older Americans are getting divorced at a higher rate—just not high enough to skew the trend. One in four people over the age of 50 are divorcing today, compared to just one in ten circa 1990. Dubbed “gray divorces,” this trend is attributed to women being more independent in their golden years and society at large being more accepting of divorces.

There’s no guarantee that any marriage will work out for the long haul, even if you follow all of the statistically-backed guidelines of waiting and achieving academic and career success first. If you’re considering divorce, it’s important to safeguard yourself and your finances. Contact Bloom Law Office today to consult with a reputable divorce attorney in your area.
Advertisement