Can a Divorced Parent with Shared Custody Move Out of State? 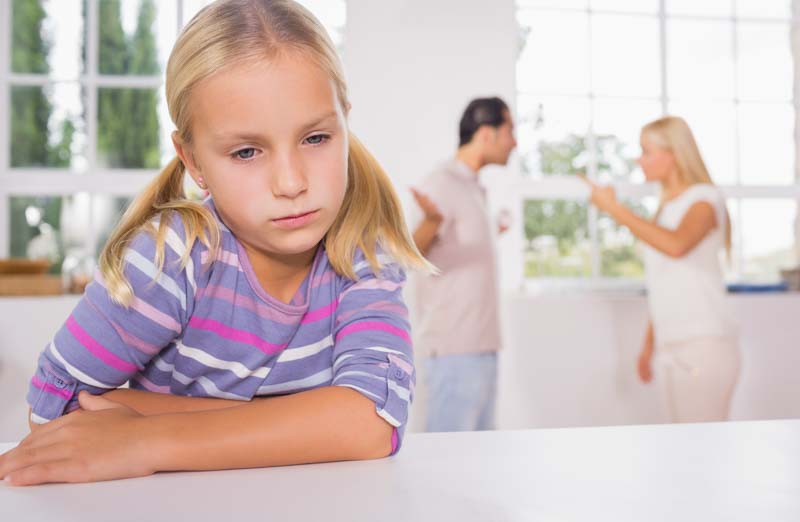 13 Mar Can a Divorced Parent with Shared Custody Move Out of State?

All custody arrangements are designed for a child’s best interest, but what happens when one parent gets relocated out of state? It’s a common scenario for clients at Bloom Law Office, and the answer is “it depends.” Child custody arrangements can always be modified, and they need to address how physical and legal custody will be fairly shared between co-parents while putting the child’s interests first. But first, consider the differences between legal and physical custody. Legal custody means having the right to make key decisions about a child’s education, welfare, and health. Physical custody means having the right to keep and care for the child.

Whether or not one parent can move out of state depends on the type of physical and legal custody they have, as well as whether or not they have shared custody. Shared custody is the most common, but can also make moving out of state the trickiest. Keep in mind that if a parent has sole custody, they have the freedom to do as they choose. However, the division of physical custody in shared custody can vary greatly. It’s determined on a case by case basis and the state also plays a role.

There might be joint physical custody agreements in which the parents have agreed to spend a nearly equal amount of time with the child. Shared custody can also mean one parent has primary custodial rights (not primary), so the child primarily lives with and spends time with that parent. In this situation, it may be possible to work out an agreement where the child visits the non-primary custodial parent on vacations or school breaks.

It’s unfortunately common for one parent to be unhappy about the prospect of the other parent moving far away – and taking the child with them. In this case, the custodial parent will have to go before a judge and ask permission to move out of state. It’s one of the most challenging aspects of custody disputes. Usually, the court has to give permission for an out of state move. Moving away without the court’s permission can lead to consequences including fines and jail time.

The court will consider the cause of the move, with the most promising being a new job with a higher income, moving closer to extended family, educational opportunities, or a new marriage. Regardless of whether you’re the parent wanting to move or you want to stop your co-parent from moving, you deserve the best legal help. Contact Bloom Law Office today.