Dogs are “Property” in New Jersey Divorces: What’s Your Opinion? 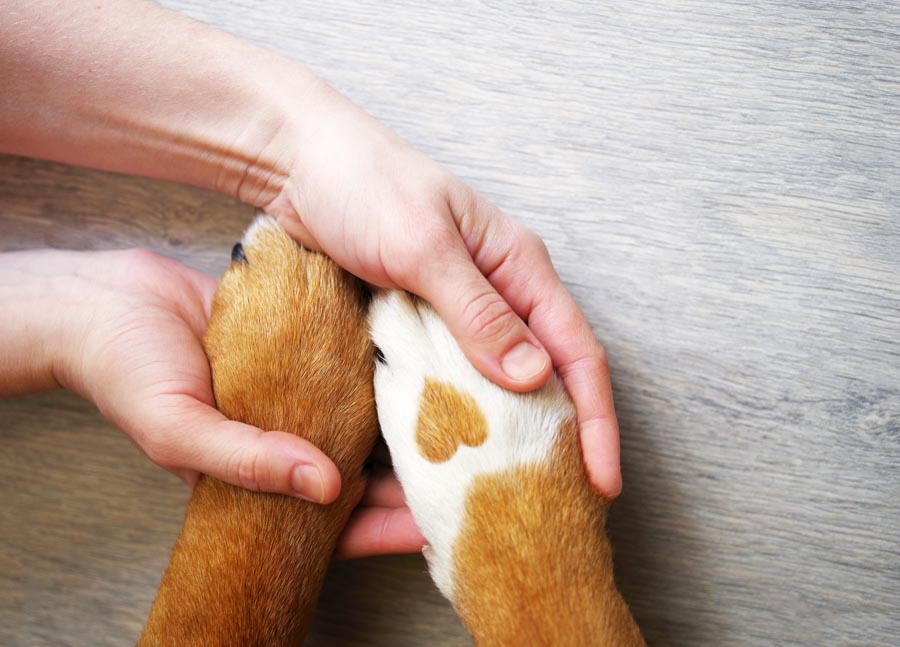 In 40 states, including New Jersey, dogs, and other pets are considered “property” when couples go through a divorce. However, Bloom Law Office has seen a number of couples who would really prefer to consider their beloved pets more than just property—in some cases, it’s the only thing they agree on! We’re keeping an eye on Illinois, which is starting to treat pets more like kids when couples divorce legally. The new 2019 law explicitly only affects companion animals, not service animals, and they will be subject to post-divorce custody agreements similar to children.

Few people with fur babies call them property. They’re more likely referred to as part of the family, but laws in most states don’t reflect that. The well-being of pets is sometimes considered in divorce proceedings, but not always, and not always to the degree they deserve as sentient beings. Alaska was the first state to uphold pet custody legislation, and that was relatively recent. The law requires the well-being of companion animals to be part of the consideration in a divorce, and it’s a good start (while setting a good precedent for other states).

Fortunately, when divorcing couples are amicable enough to work together in some regards, agreements similar to custody arrangements can be prepared even if the law isn’t necessarily on your side. This is one of the many reasons it’s so important to have a reputable divorce attorney. Otherwise, there have been cases where animals have been used as pawns to hurt the other party, such as intentionally wanting a pet as property just because it will devastate the other partner to lose their pet.

If you’re facing a divorce and share a family pet, there are options. When both parties adore the pet and want to maintain a relationship, that’s a possibility, but it will take working together, compromise, and a quality divorce attorney. If only one spouse wants the pet, it’s just as important to address the pet issue. You don’t want your soon-to-be ex to use the pet against you.

Bloom Law Office specializes in helping to make divorces as fair and equitable as possible. Whether your divorce involves a pet or not, it’s time to protect yourself during this difficult time. Contact Bloom Law Office today and schedule a consultation.