Why Would an Employer Dispute a Workers’ Comp Claim? 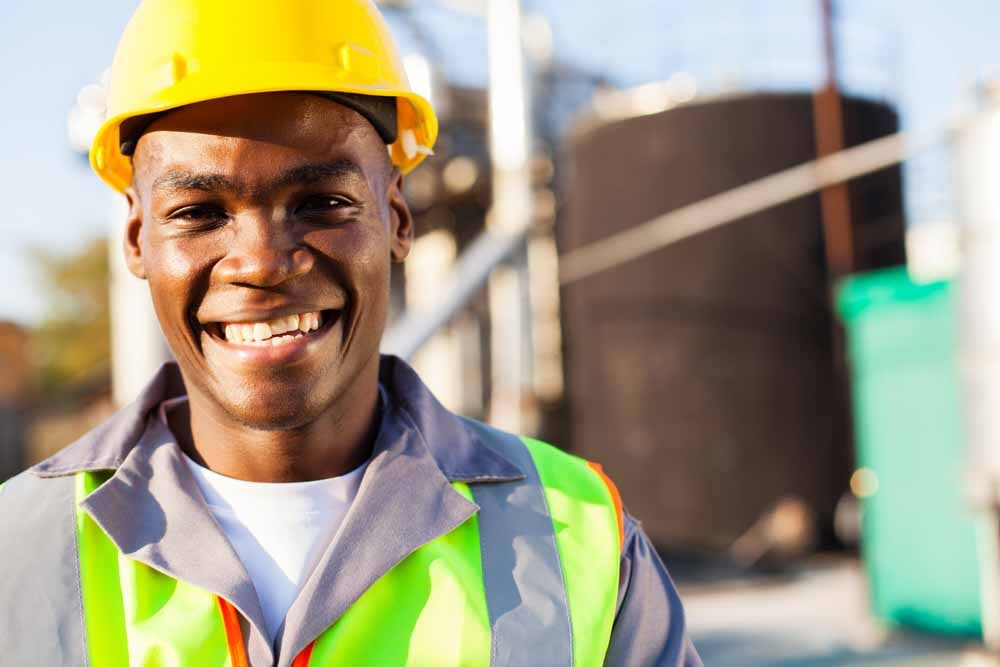 21 Nov Why Would an Employer Dispute a Workers’ Comp Claim?

Posted at 05:39h in Workers' Comp by hradmin
Share

It’s always in an employer’s best interest to protect themselves and their company first, so worker’s comp and personal injury claims are taken very seriously—and at Bloom Law Offices, we know they’re often disputed. It all comes down to money because that’s the goal of a business. Most states, including New Jersey, require employers to provide workers’ compensation to their employees. The premiums rates are impacted when claims are filed.

The more workers’ compensation claims successfully filed, the higher the employers’ premium rates. It’s a costly incident and one that employers want to avoid at all costs. Everyone has seen an “obviously” guilty person plead not guilty or no contest, either on television or maybe you know of a personal case. Disputing accusations is part of the “law game,” and you deserve to have the best legal representation on your side.

Employers and insurance companies depend on investigative agencies to keep a close eye on employees who file these claims. Any seemingly ill movement on your part can beef up the employer’s case.

However, it’s also true that a lot of employers think employees exaggerate injuries or make them up entirely. There are common shady claims, like carpal tunnel syndrome in office workers or other repetitive stress injury claims that occur as part of the job. This is called “malingering, ” and it’s a way to angle for financial gain.

These faulty claims do happen, and unfortunately, it’s led to an employer bias—particularly for certain claims and alleged injuries. However, that doesn’t mean these injuries aren’t real or that they don’t/shouldn’t qualify for worker’s compensation. It does mean that, if you’re claiming a certain injury, you’ll be facing a tougher claims process.

Claims are denied if a serious injury wasn’t suffered, if the injury didn’t take place in a work-related setting, if no medical treatments are needed, or if no time off is needed. It’s always best to avoid a denial rather than try to dispute it. Those who qualify for workers’ compensation claims are often already suffering from pain and a major change in their lifestyle. The last thing they need is more stress from a drawn-out legal process.