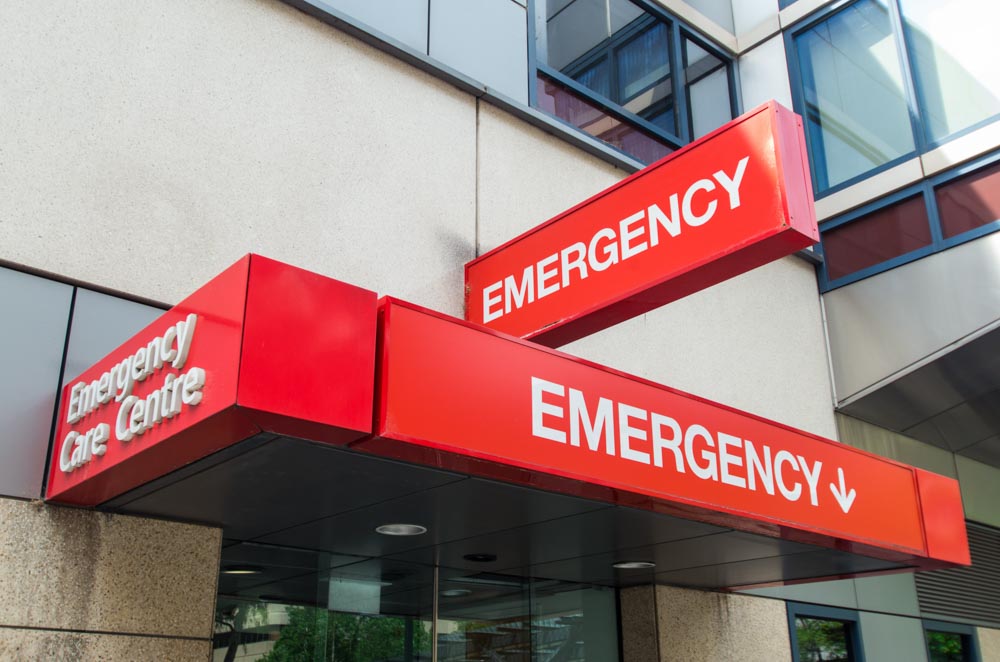 Earlier in 2019, Senate Bill 164 was passed, which allows for certain employees—including firefighters, police officers, and some parole officers—to qualify for workers’ comp if they suffer from PTSD related to their job. At Bloom Law Office, we were rooting for this bill because it just makes sense. Ask anyone what type of work is most likely to cause PTSD, and these first responders are usually at the top of the list. However, firefighters, police officers, and certainly parole officers usually aren’t the very first responders to grisly scenes. That task often falls to EMTs.

Bill 164 did not include EMT

Unfortunately, Bill 164 did not include EMT workers as eligible to qualify for workers’ comp when it comes to PTSD. A group of ambulance workers are hoping to change that, and are currently organizing in Connecticut with plans to fight for the same workers’ comp coverage as their first responder colleagues. According to one paramedic, Robert Glaspy, “We’re now awake, and we will be paying attention, and we will come to the point where we have a solid, unified voice.”

Most people don’t pay much attention when legal changes happen with workers’ compensation (of course, everyone at Bloom Law Office is the exception!). It’s usually not until after the fact that many people realize a change is seriously affecting them. Many paramedics and EMTs feel that Bill 164 is unfair and that it unjustly excludes them. After all, the likelihood of PTSD affecting someone whose sole job is being the very first to arrive at horrific scenes is understandably high.

It took Bill 164 six years to get passed in Connecticut, and it requires those who are now covered to have experienced at least six traumatic events to qualify for workers’ comp for PTSD. It’s unclear how long it may take to change the Bill to include EMTs and paramedics if such a change occurs, but there is strength in numbers.

However, the best source of strength is having quality legal protection on your side. If you’ve suffered any type of work injury, having a workers’ comp attorney taking care of you is a top priority. Contact Bloom Law Office today at 855-208-3650, and keep in mind that we don’t get paid until you do.