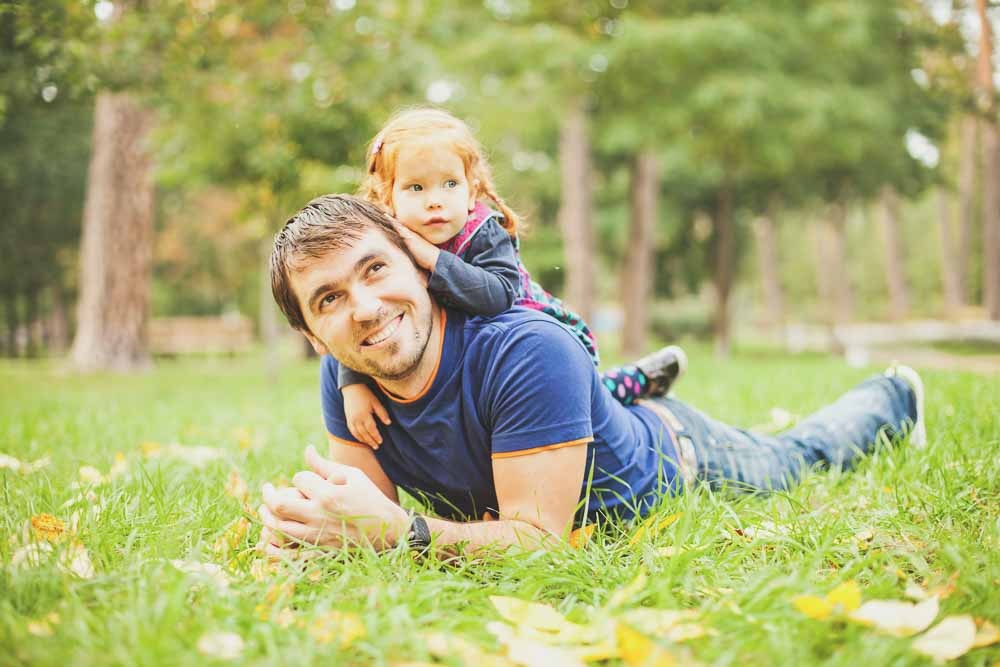 Garden State Equality v. Dow, passed in September 2013, allowed same-sex couples to legally marry in the state of New Jersey. While many have sought out this opportunity to join their partner in a life-long commitment, there is the potential for some of these unions to eventually end in divorce. With a law so fresh, how does the state of New Jersey handle same-sex divorce issues?

Similar to factors present in traditional divorces, same-sex divorce cases are causing some debate in New Jersey. There is considerable debate regarding how to address issues such as alimony and property division.

Cohabitation is another factor to consider. Because many same-sex couples have only had the option of being recognized as a civil union through cohabitation, courts are deciding whether to take into consideration the length of time couples resided together before their marriage was legal.

Lastly, the length of the same-sex marriage is also up for debate. Prior to 2013, same-sex couples have been recognized as civil unions since 2007, a marriage-like status that some feel should also be taken into consideration.

Jeffrey M. Bloom understands the complex issues impacting same-sex divorces, and he can guide you through the process in order to help you craft an agreement that will reflect your best interests and be enforceable with the courts.

Please contact the Law Offices of Jeffrey M. Bloom using the form at the top of the page or call (855) 208-3650 today to schedule your same-sex divorce consultation. Mr. Bloom serves clients in West New York, and throughout Bergen County and Hudson County, New Jersey.