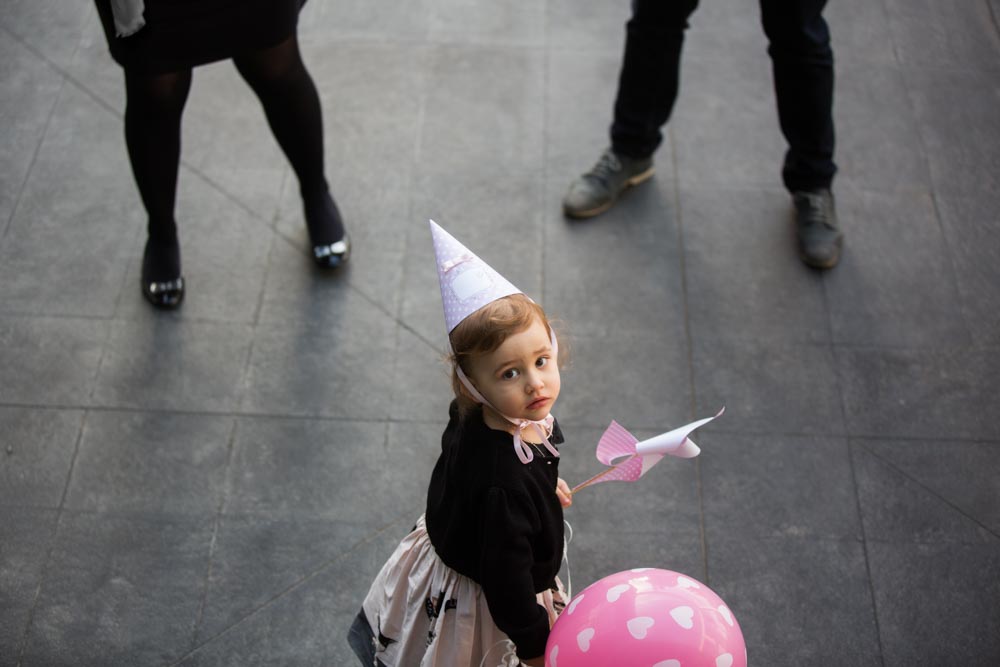 It’s a myth that mothers are favored when it comes to child custody battles. At the Law Offices of Jeffrey M. Bloom in Hackensack, New Jersey, we know that it’s actually fathers that have the upper hand—even when there are allegations of abuse. Recent research from George Washington University found that 1 in 51 claims are substantiated in court when a mother declares sexual abuse by the father of their child and the father claims parental alienation.

The Case Study – Why Father’s Are Favored

Parental alienation is nothing new in the world of custody battles. The term is defined as a parent turning the child against the other parent, and it can be done in several ways. However, when a mother is accused of parental alienation, the research shows she is two times more likely to lose custody compared to when a father claims parental alienation.

The research considered 2,000 custody cases that involved allegations of parental alienation, child abuse, and domestic violence. It was discovered that even when parental alienation was credited by the court, there was not a single instance when claims of child abuse against the father were also credited. Over and over again, the research found a pattern of fathers accused and/or found guilty of domestic abuse receiving primary or sole custody.

According to experts, this is because of the persistent myth that parental alienation is “pervasive.” Parental Alienation Syndrome is a theory that was very popular in the 1980s, and the fallout is still prevalent today. Unsurprisingly, a lot of hearsay is involved when making claims of alienation, and sometimes little evidence is provided.

Reaching a child custody agreement or modifying one is rarely an easy task. And, it becomes much more complicated—and potentially dangerous to children and parents—when claims of abuse, violence, and alienation take place. The best way to protect yourself and your child is by immediately getting a child custody attorney in your corner. Call the Law Offices of Jeffrey M. Bloom today at 855-208-3650 and connect with the leading Hackensack, New Jersey child custody team.