First Responders with PTSD Will Soon Be Protected with Workers’ Comp 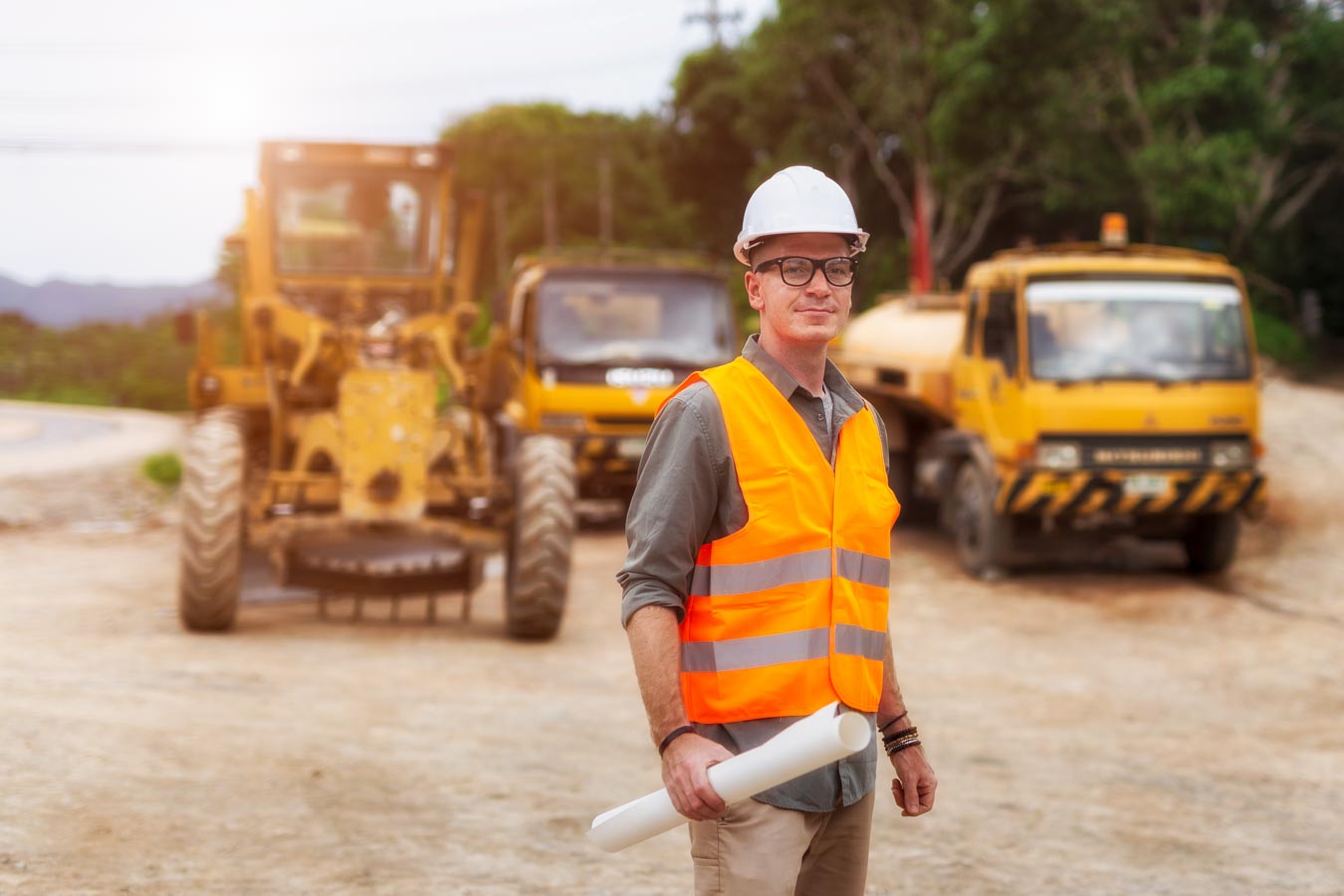 Increasingly, mental illnesses related to work injuries are being covered with workers’ comp insurance. Bloom Law Office has seen a number of employees with mental illness claims struggle to get their workers’ comp coverage over the years. While mental wellness can be a little more difficult to gauge than physical illness, that shouldn’t be a barrier to getting the coverage you deserve—and that your employer paid into on your behalf.

Post-traumatic stress disorder, or PTSD, is, unfortunately, a common side effect of the work of first responders. Firefighters, police officers, and EMTs can face some devastating work conditions. The resulting psychological injuries often include PTSD, but for years, first responders haven’t been able to get workers’ comp claims paid. That will all change soon.

The House just passed legislation that will change how PTSD is treated under workers’ comp policies. Currently, PTSD claims are only approved if they are accompanied by physical injuries, like a bone fracture. However, Senate Majority Leader Chuck Winder and House Minority Leader Mat Erpelding, both of Idaho, pushed forward the move to change PTSD parameters.

According to Erpelding, “Every day, first responders see things most of us couldn’t even imagine. It’s time we took steps to protect the people who do such an amazing service. It is deeply troubling that more first responders die from suicide than in the line of duty.” In March 2019, the House passed the bill with a 59-10 vote. Rep. Brooke Green of Boise is married to a police officer and said during the debate that a lot of first responders don’t like to admit that they struggle with PTSD. Given the things they see every day, “They can’t un-see it. They can’t un-feel it, can’t un-smell it … if we really want to thank first responders, this is the way to do it,” Green said.

One of the opponents of the bill, House Majority Leader Mike Moyle (who is a former firefighter), worried that the language of the bill wasn’t clear as to when those with PTSD could return to work.

If you suffer from a psychological injury or any injury related to work, contact Bloom Law today for a workers’ comp consultation.