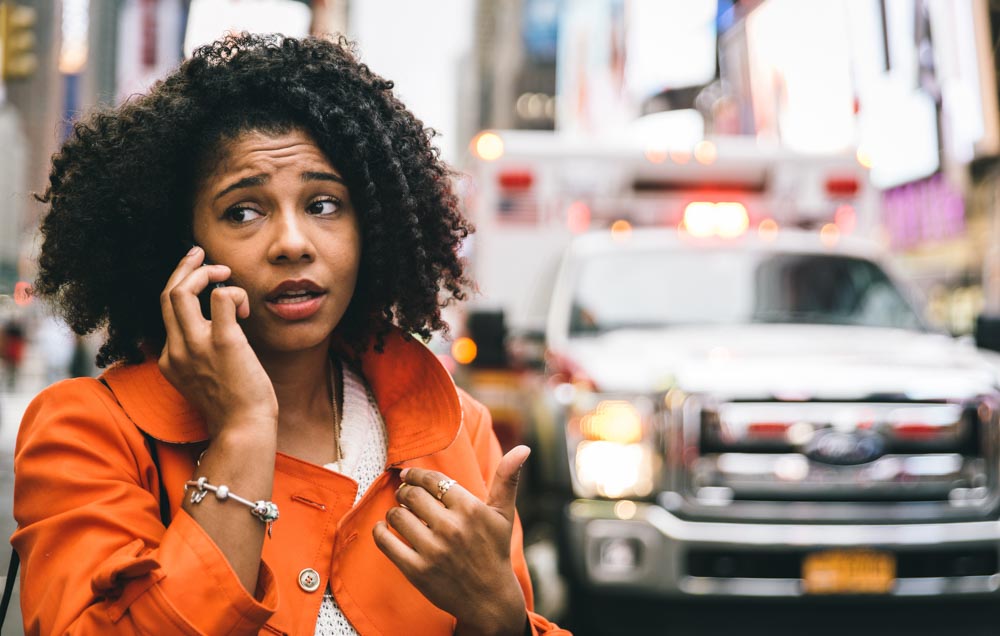 In most cases, employees are covered by workers’ comp which their employers pay for. However, Bloom Law Office has seen the gig economy incurring a spike in freelancers, contractors, and sole proprietors. These types of workers are not employees, and as such do not have workers’ comp coverage because they don’t have an employer.

The National Council on Compensation Insurance released a report in July 2019 showing that the gig economy will only grow the number of people not covered by workers’ comp in the future, too.

No Workers Comp For Side Hustles

Today, 30 percent of American adults engage in some type of secondary gig or non-traditional work. As such, lawmakers are trying to figure out ways to regulate workers in these sectors.

Side Gig Economy Can Put Workers At Higher Injury Risk

The gig economy can be a great way to make ends meet or simply increase a person’s earnings. However, there are also risks. Lack of workers’ comp insurance is a big one, especially since the gig economy can put workers at higher injury risk.

If you’re driving for the gig economy, undertaking hard labor, or dancing (as dancers are considered contractors), those are potentially riskier than working in an office. For those who have been hurt on the job and may qualify for workers’ comp, the best way to ensure a fast and fair payment is by connecting with a workers’ comp attorney.

Get The Right Legal Coverage When It Matters Most