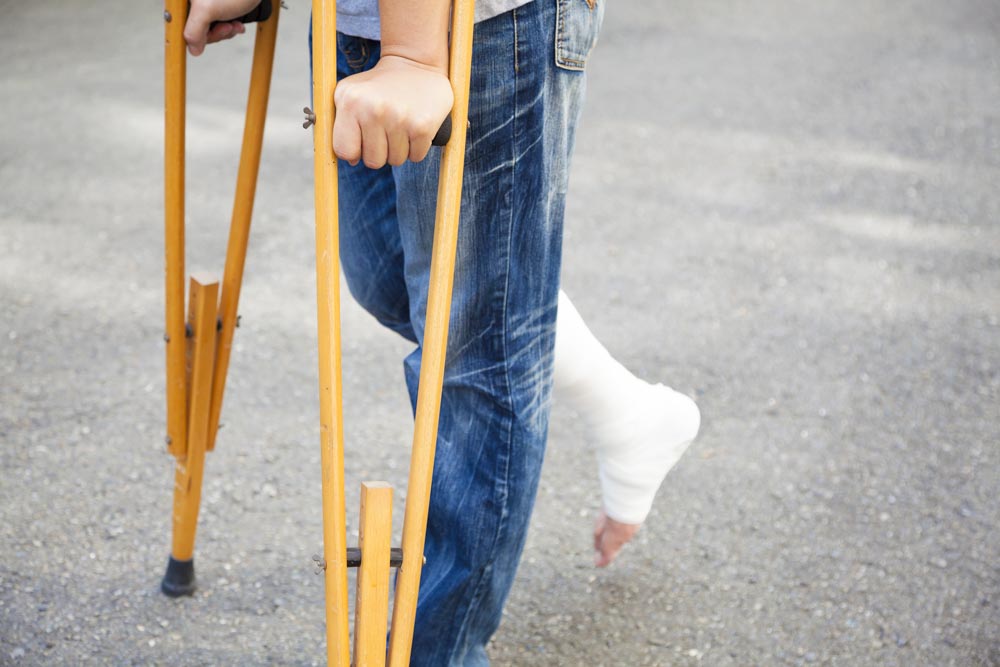 There are some professions, such as first responders, who many people assume easily get awarded workers’ comp when they get hurt on the job. However, at Bloom Law Office, we regularly see police officers, ambulance drivers, and firefighters who are worried about getting a fair workers’ comp payout or who are struggling to get their compensation.

Getting a workers’ comp attorney on your side as soon as you think you might have been hurt on the job, is the best way to get a prompt and fair workers’ comp decision.

In Michigan, one police officer was recently denied workers’ comp—even after he bested a terrorist. Jeff Neville arrested a convicted terrorist, Amor Ftouhi, at Flint’s Bishop International Airport, and is now fighting to get his workers’ comp. According to Neville, “On the ground that day, fighting with Ftouhi, I figured that was about all the fighting that I should have to do.”

Neville was stabbed in the neck but still managed to detain Ftouhi and potentially save the lives of those nearby. He was cleared to return to work in May 2018 after a series of tests that lasted six hours. However, he discovered he wasn’t capable of handling even one shift. “My blood pressure was spiking,” Neville says. “I was having panic attacks.”

He applied for worker’s comp and was quickly denied. Neville never thought that his circumstances would be denied, and now he’s teaming up with an attorney to try to change Michigan laws as they relate to first responders and mental health.

The state law hasn’t changed much since 1969, and state representative Mike Mueller says the system is flawed. Mental illness caused by work environments is often swept under the rug, and a lot of doctors who allow employees to return to work aren’t trained in first responders and mental health.

Neville has discovered that the only way to possibly get the workers’ comp he’s due is to sue the workers’ comp system. The lawsuit is currently pending, and Neville is now retired from police work. He’s now a realtor and says, “I feel as whole as I’m going to get.” However, even with his new career path, he’s committed to seeing the legislation move forward so other first responders don’t have similar situations in the future. “I went to work that day. I did my job. I didn’t abuse anybody. I didn’t do anything wrong. I got attacked by an international terrorist. I fail to see why I should have had to have been placed in financial jeopardy.”

Bloom Law Has Got Your Back

If you’ve been physically, emotionally, or mentally injured on the job, the sooner you get a workers’ comp attorney on your side, the better. Call Bloom Law Office at 855-208-3650 to schedule a consultation, and remember that we don’t get paid until you do.