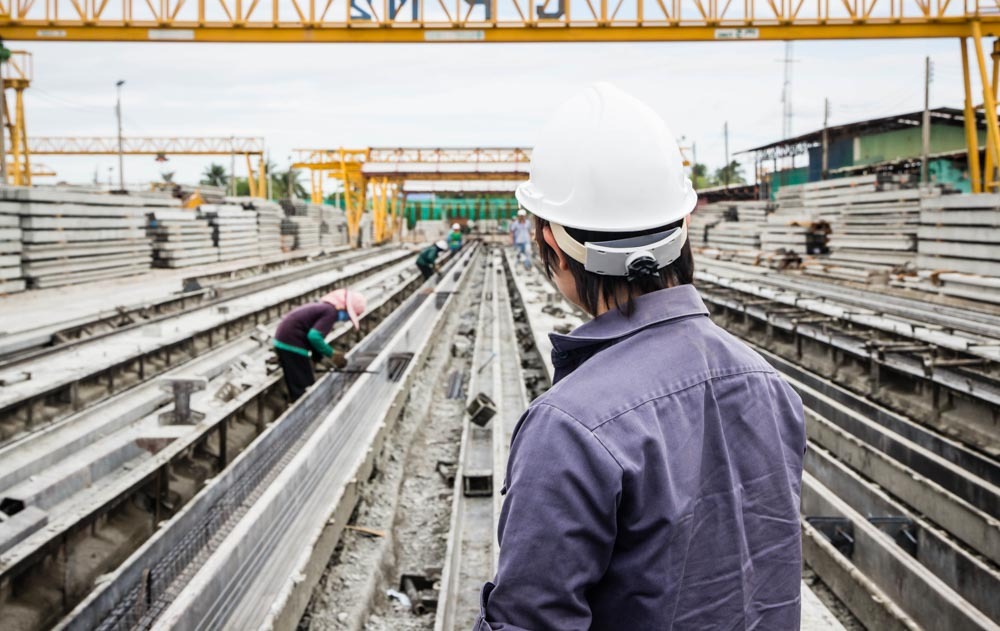 As we learn more about the dangers of opioids, we know they’re now being prescribed less in many situations—including treatment for workers’ comp injuries. At the Law Offices of Jeffrey M. Bloom, we’ve just seen a report that this decrease has also led to lessening the strain on workers’ comp, particularly for our neighbors across the country in California. According to the California Workers’ Compensation Institute, the state’s lost-time claims have decreased 51 percent in the past 10 years. This has reduced the overall benefit payments as well as days away from work.

Cutting these figures in half has led to a systemwide payout decline of $6.5 billion. The study considered 273,106 lost-time claims in the past decade. The researchers found that opioid prescriptions in these cases dropped from 13 percent to 3 percent (specifically for lost-time claims). However, the overall opioid usage dropped from 36 percent to a little over 21 percent in the same period.

Additionally, the strength of the opioids prescribed has also decreased. During a person’s first year of treatment, there was a decline of 59 percent in chronic pain cases and a decline of 36 percent for acute pain cases. Just like in many other situations, the workers’ comp industry is tackling the opioid crisis with a number of approaches, including medical management and policy interventions. Evidence-based treatment is being embraced while monitoring programs are being adopted.

The Future of Opioids and Workers’ Comp

It’s expected that opioid usage in workers’ comp cases will continue to decline, and that’s good news for everyone. Obviously, less payouts and less time off work is in the best interest for workers’ comp providers—but it’s good news for workers, too. Most employees don’t want to be off work due to an injury, and nobody wants or deserves to become dependent or addicted to dangerous drugs.

Reducing opioid usage and dependency is a great step in the right direction towards healthier employees. Happy, healthy employees have been shown in studies to miss less work and perform better, so it’s no wonder that some employers are going above and beyond to increase employee health—but are some going too far?

More than ever, repetitive stress injuries are key factors in workers’ comp claims, and at the Law Offices of Jeffrey M. Bloom we have helped dozens of injured workers receive fast, fair workers’ comp payouts due to these types of injuries. Whether you get carpal tunnel syndrome from spending hours on your work computer or a bulging disc from poor posture while loading trucks for a living, these daily patterns can lead to a big injury—and potentially a workers’ comp claim.

It’s unsurprising that some employers are encouraging their workers to wear ergonomic tracking devices. One of the most popular is by the startup StrongArm Technologies. Their device gathers ergonomic information about a worker and sends it directly to the employer. It’s a strategy used by some companies in just a few locations (including eight Walmart distribution centers and Toyota).

According to the makers of the device, the trackers can support safety training and pinpoint workers who need additional coaching to stay safe on the job. Ultimately, it may reduce workplace injuries (and, in turn, claims). However, the idea of tracking and keeping data on workers has some worried. Both unions and researchers are concerned that any type of employee tracking could lead to lack of privacy and situations where it’s productivity that’s being tracked, not safety.

Currently, around 15,000 workers use StrongArm. The makers of the device say they estimate 35,000 workers to be wearing them daily by the end of 2020. Although StrongArm says they understand concerns over workplace surveillance, they stress that the device is strictly meant to increase safety, pointing to a recent study that showed there were up to 50% fewer workplace injuries when StrongArm was used.

The tracking device is still in its early stages, and it’s impossible to tell where this will lead. There may be legal cases that help shape the future of these devices, particularly when it comes to ethics. For now, there is one way to protect yourself when workplace injuries occur: workers’ comp insurance. If you’ve been hurt on the job, the quickest way to get the compensation you deserve is to have a workers’ comp attorney in your corner. Call the Law Offices of Jeffrey M. Bloom at 855-208-3650 and remember that we don’t get paid until you do.