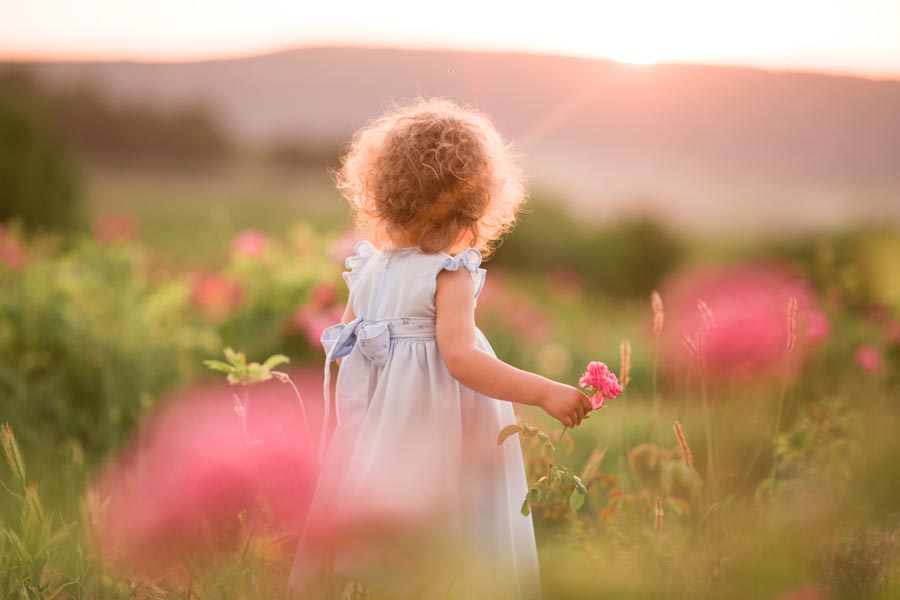 You already know judges consider your income when deciding on child support amounts, but what exactly are they looking for? Bloom Law Office helps couples with child support arrangements, and whether it’s you who will be paying child support or your ex, it’s important to understand the big picture. Increasingly, people have more than just one source of income, and your salary is just one consideration.

Judges will also look at any partnership distributions, employment perks, deferred compensation, signing, and performance bonuses, and carried interest. Courts generally look at your most recently filed taxes, but that’s just the beginning. In complicated cases, or if it seems like income has been hidden, they can dig deeper. Money that isn’t reported is not as easy to hide as many people think.

Courts will consider a person’s lifestyle and compare it to their claimed income. Living beyond a person’s means, especially for several years, is a big red flag that money is being either illegally attained or hidden. This can come from a variety of factors, both legal and illegal, such as Bitcoin trading or unreported inheritances.

What many people don’t realize is that in some cases, judges can look at a person’s earning potential and assign child support amounts accordingly regardless of their current income. For example, someone with an MBA from an Ivy League school who is working as an Uber driver can’t necessarily avoid child support that way (particularly if they earned a high income in the past). Another example is if one of the spouses didn’t work while they were married but came from a wealthy family and their parents gave them $10,000 per month; that might be considered their earning potential.

Unfortunately, income manipulation is relatively common when going through a divorce and child custody battle. However, with a trusted child custody lawyer on your side, you can ensure a fair outcome. If you’re getting ready for a child support agreement, call Bloom Law Office today at 855-208-3650 to get the best representation on your side.