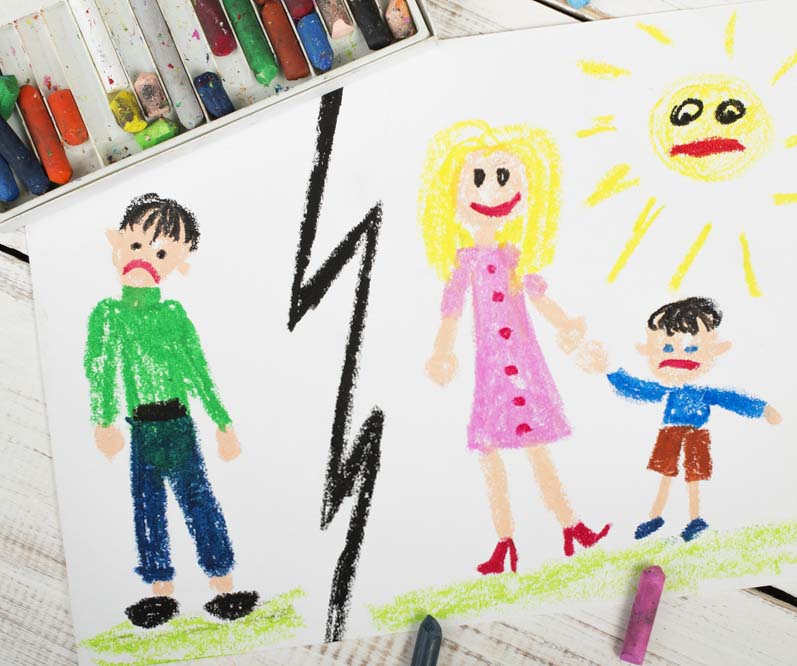 Remember when you promised “what’s mine is yours” when you got married? It seemed romantic at the time, but when facing a divorce, Bloom Law Office knows that half of the couples wish they’d legally left that part out—perhaps with a prenuptial agreement.

So, if you’re getting divorced, is your spouse legally due part of your inheritance?

Divvying up assets is often more complicated than people think. How inheritances are handled in divorce depends on the state as well as details of the marriage. Length of marriage and reason for divorce are two factors judges consider. Unlike many states which are community property states, New Jersey is an equitable distribution state. This means marital assets are divided in a manner deemed fair, but not always equal. This opens up a can of worms that’s highly subjective.

However, if you were awarded an inheritance after marriage, even if you’re the sole heir, it can still be considered marital property. Granted, this is somewhat rare. Inheritances are usually considered outside of equitable distribution. This is good news for the heir, but not necessarily fair to their soon to be ex.

If it’s your spouse who received the inheritance but it was a life-changing gift for both of you, and you know the person awarding the inheritance meant it to benefit both of you, now what? There’s some good news, because all property (whether it’s considered separate or marital) can be brought before the court during a divorce.

Inheritances are at risk of being “comingled,” which changes its status from separate to marital in New Jersey. That’s why it’s so important to have a trusted divorce attorney in your corner. A skilled attorney can protect a person’s rights and assets. If you’re worried about how inheritances will be divided during a divorce, contact Bloom Law Office at 855-208-3650.