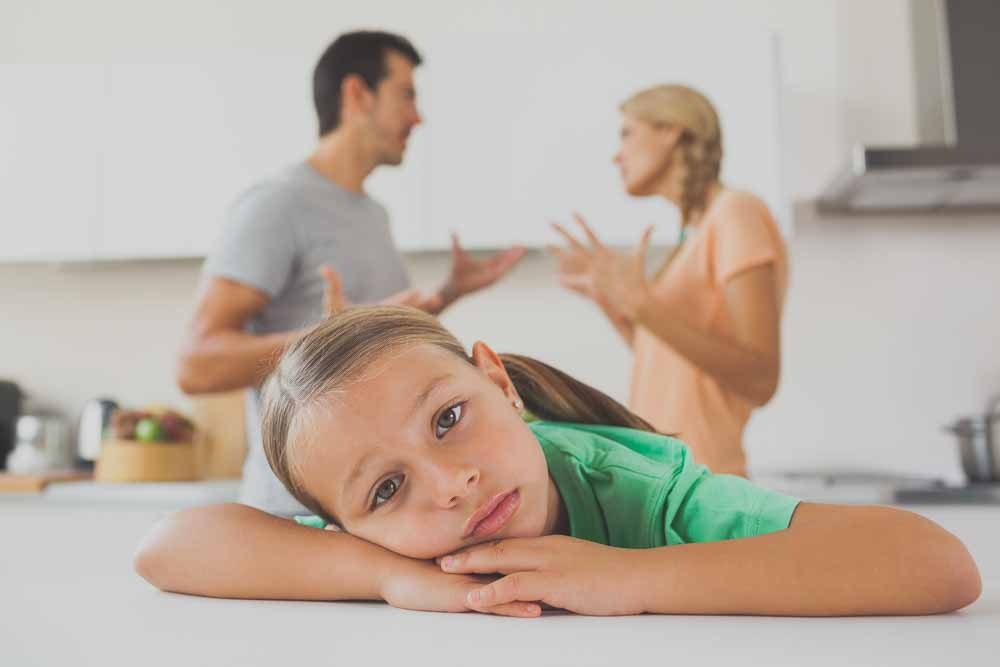 Summer break is a joyous occasion for children, as they have almost 3 months off from school. But for divorced parents, this time can create serious conflicts regarding child custody arrangements and how vacation time will be split between each parent. This issue can become particularly contentious when one parent wants to take the children abroad.

A recent court case involved this exact situation. A mother wanted to bring her son to Holland to visit his maternal grandparents. The plan was for the mother and son to spend 2 weeks in Holland together; however, she also wanted him to stay for an additional 7 weeks to spend more time with his grandparents. The father objected to this arrangement since a 9 week trip would have prevented him from spending time with his son during summer break.

The father took an extreme position and sought to prevent the son from going on the 2 week vacation as well. His argument for blocking the entire trip was that the mother posed a flight risk. The judge found this argument to be unreasonable, but he also found the mother’s proposed 9 week trip to be unfair to the father.

As a result, the court agreed to let the mother take her son to Holland for two weeks, but denied the extended trip. When the father continued to make things difficult by refusing to sign the U.S. State Department form for his son’s passport application, the court granted the mother’s request for power of attorney so that she could apply for the passport without the father’s consent.

This difficult situation clearly spiraled out of control, but it didn’t have to. After divorce, it’s important for both spouses to respect their ex’s right to spend equal time with the children, especially during summer break. Had the mother simply requested that they take a 2 week trip to Holland and then offered the father a similar 2 week stretch of time to spend with their son later in the summer, they probably could’ve avoided this unnecessary litigation.

Jeffrey M. Bloom has been handling divorce and child custody issues for individuals in the West New York and Hackensack areas for more than 20 years, and he can help you craft a divorce agreement that establishes certain guidelines for how summer vacation time will be split. These preemptive measures can help create an acknowledgement among both spouses that parenting time during the summer should be split equally. Ultimately, this will help you avoid contentious issues regarding extended trips in future summers.

If you need assistance with a divorce or child custody issue, please contact the Law Offices of Jeffrey M. Bloom using the form at the top of the page or call (855) 208-3650 today to schedule a consultation. Mr. Bloom serves clients in West New York, Hackensack, and throughout Hudson County and Bergen County, New Jersey.