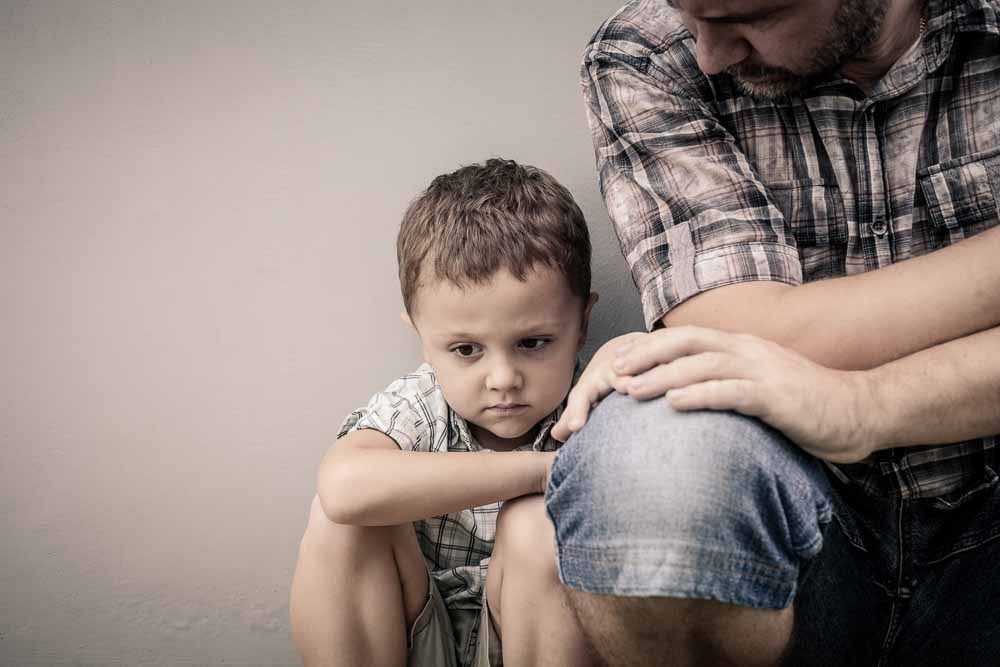 After a divorce, it’s common for parents to disagree on a wide range of issues regarding how their children are being raised. This phenomenon is becoming even more prevalent every year due to the rapid influx of content children can consume via the Internet, TV, computers, and smartphones. One form of content that has always come under fire dating back to the 1950s is the appropriateness of rock music for teenagers and pre-teens.

Recently, the New Jersey Superior Court made a ruling regarding the appropriateness of a mother bringing her 11-year-old daughter to a Pink concert as part of a child custody hearing. After listening to all the arguments, the judge ruled that it was appropriate for the mother to bring her daughter to the pink concert.

The judge gave the following reasons for siding with the mother:

Agreeing on parental issues can be challenging for all families, whether the parents are married or divorced. However, these issues often become much more contentious in divorced families. For this reason, it’s crucial for you and your ex-spouse to do everything possible to maintain an amicable relationship that will facilitate more collaborative parenting decisions.

That being said, we realize that this isn’t always possible. However, a good way to reduce the contentiousness of parental decisions after a divorce is to craft a joint custody agreement that clearly spells out a decision-making process allowing each parent to exercise reasonable discretion during their time with physical custody of the children.

If you need assistance with a child custody dispute, please contact the Law Offices of Jeffrey M. Bloom using the form at the top of the page or call (855) 208-3650 today to schedule a consultation. Mr. Bloom serves clients in West New York, Hackensack, and throughout Hudson County and Bergen County, New Jersey.