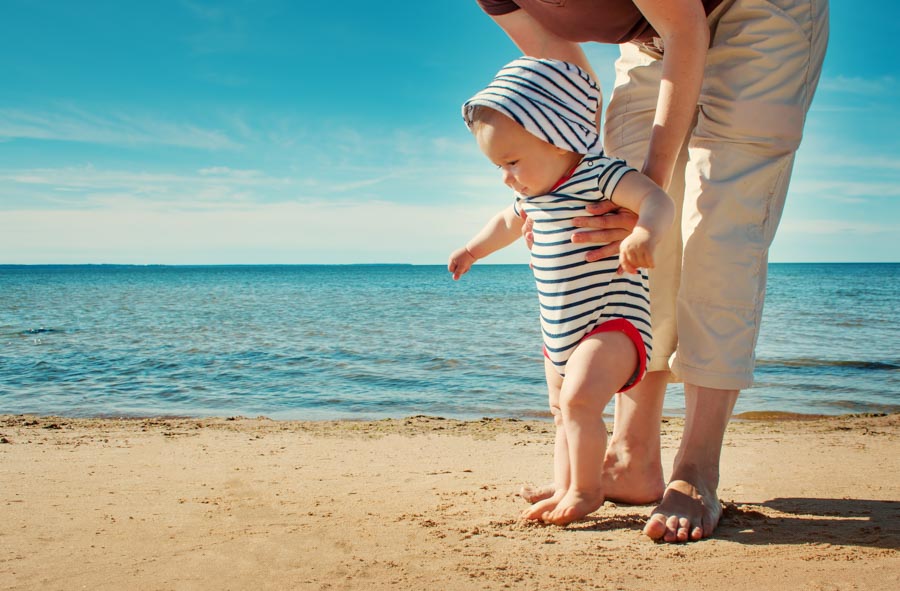 Remember the good old days when Kim Kardashian’s 72-day marriage was considered short even by celebrity standards? Bloom Law Office likes to keep an eye on divorce trends and headlines, and Nicolas Cage’s four-day Las Vegas marriage to Erika Koike has made Kardashian’s nuptials look like #marriagegoals. Cage filed for divorce just four days after drunkenly saying “I do” in Sin City, although it took two months for the divorce to be finalized.

If you didn’t hear that he got married, you’re not alone. This marriage and divorce happened so fast, it flew under a lot of people’s radars. According to court documents, the 55-year-old actor was the one who filed for divorce and Koike didn’t put up much of a fight—which is in sharp contrast to what was reported just hours after the wedding. Tabloids reported that the couple was seen arguing immediately after exchanging vows. Cage claims they were both intoxicated, and court documents stated he “lacked understanding of his actions in marrying Koike to the extent that he was incapable of agreeing to the marriage.”

However, if you’re thinking that Britney Spears still holds the celebrity title for fastest Vegas marriage to head for divorce, that isn’t the case. Spears got an annulment, not a divorce, after marrying her high school friend, a move which she filed just 55 hours after getting hitched. Annulments are much tougher to get than a divorce since it legally means the marriage wasn’t legitimate.

Cage did claim that he had a case for an annulment because Koike allegedly didn’t tell him everything about the nature of her relationship with an unnamed person. However, it seems that ultimately, divorce was the best—or fastest—way for him to cut ties with Koike. It’s unknown whether Koike will receive any benefits from the divorce, but we do know that Cage is a bit of a divorce pro. He was married to Patricia Arquette from 1995 – 2001, Lisa Marie Presley from 2002 – 2004, and Alice Kim from 2004 – 2016.

If you’re thinking about divorce, whether you’ve been married 4 days or 44 years, having a reputable divorce attorney on your team is a must. Contact Bloom Law Office today and schedule your consultation to keep you and your assets protected during this challenging time.