Why We Can’t Have an Easy Workers’ Comp Process 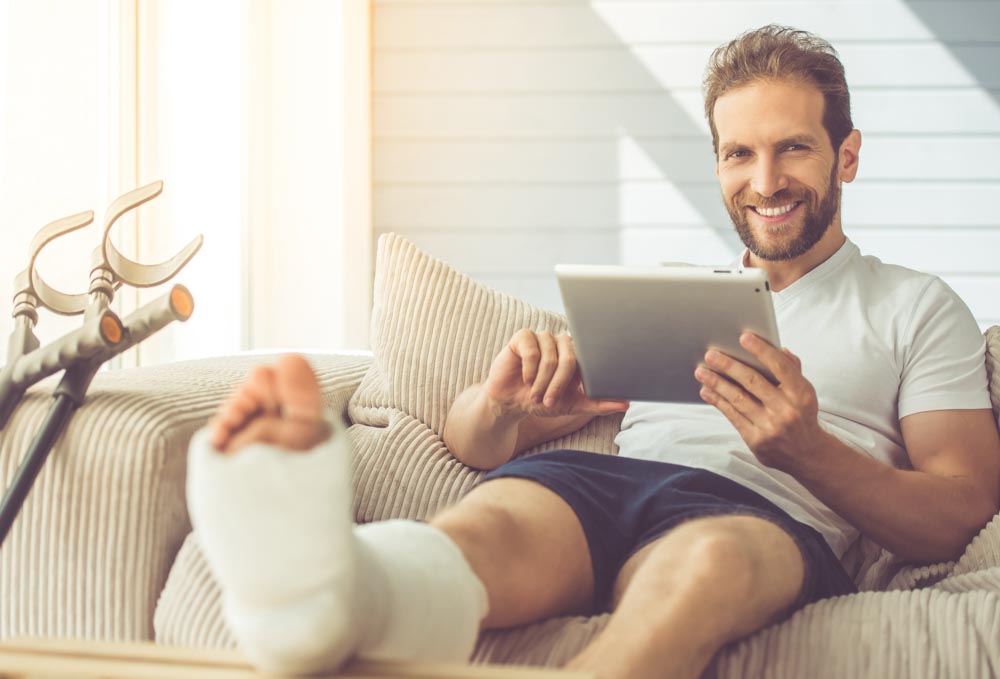 It seems like getting workers’ comp payouts should be straightforward: You get injured on the job, you file a claim, and you get paid. However, Bloom Law Office has seen claimants get caught up in red tape because workers’ comp insurance companies have employees whose sole job is to ensure claims are legitimate.

Sometimes, if paperwork isn’t filed quite correctly, this can delay payments for months or even years. Thanks to workers’ comp fraud, such diligence isn’t going anywhere, so it’s in your best interest to have a workers’ comp attorney on your side.

A major workers’ comp fraud case was just uncovered in the southeast, in which the owners of Fair Lawn pharmacy defrauded workers’ comp out of $10 million. According to authorities, Dr. Mark Filippone (71) had his home office raided in July.

It’s alleged that he submitted fake reports that let hundreds of US Postal Service employees submit injury claims they said they incurred on the job. Authorities say that postal workers came from around the country to take advantage of Dr. Filippone’s scheme.

The doctor is also charged with prescribing “expensive but medically unnecessary pain creams” according to US Attorney Craig Carpenito. However, Dr. Filippone wasn’t the only one in on the scam. He sent his patients to Jiffy Scripts pharmacy, which is owned by Joseph Miller (33) and Marlene Vangelas (48), and claims he was “forced” to do so.

Blackmail Or A Bold Faced Lie?

Dr. Filippone sold his office space to the co-owners and claims that they (along with another defendant, Zachary Ohebshalom), worked together to leverage the property against him and force him to keep sending prescriptions to their pharmacy. He claims that if he did not, they would not let him keep using the space rent-free.

Vangelis, Miller, and Ohebshalom allegedly told the pharmacists to, “mine reimbursement rates within the federal workers’ compensation program for the ingredients of the pain creams to determine the most lucrative formulations,” according to Carpenito.

It was a complicated arrangement that worked well—until it didn’t. Unfortunately, it’s just one example of the fraud that can occur with workers’ comp, and why the process can be so complicated.

Injured On The Job And Not Sure What You’re Options Are?

If you were injured on the job, contact Bloom Law Office immediately and get a workers’ comp attorney on your side.