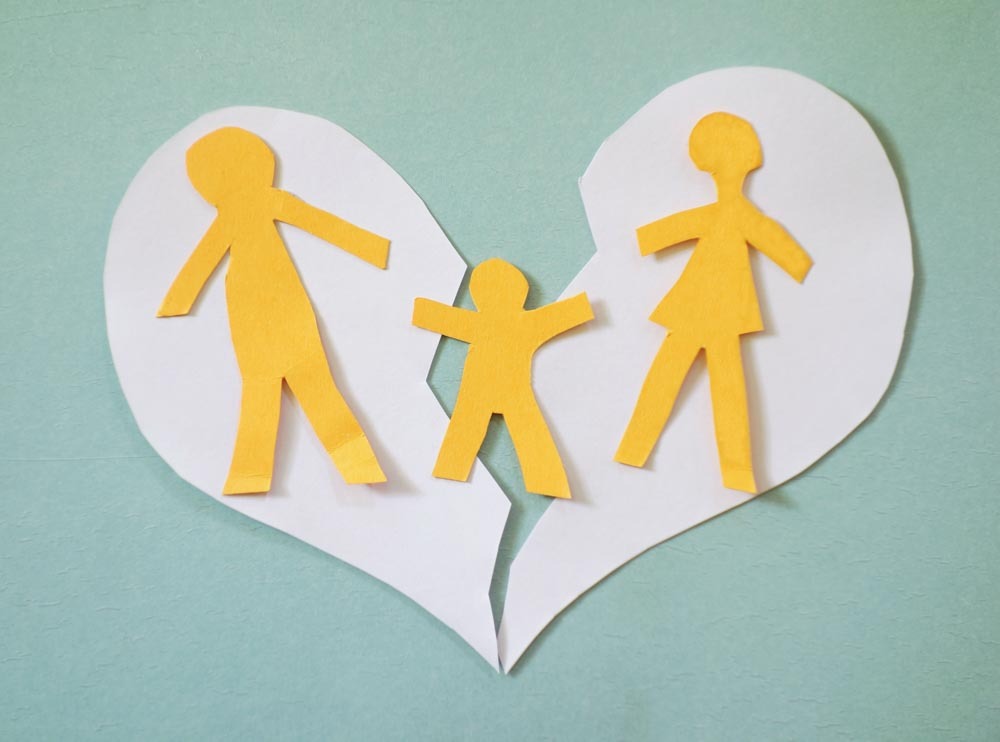 Most people understandably think that child support is only required to support, well, your child. The Law Offices of Jeffrey M. Bloom keep watch on child support cases around the country because you never know where a precedent might be set. Recently in Florida, a man was forced to pay child support even after a DNA test proved that he’s not the biological father. Originally reported by First Coast News, it’s also been reported that Joseph Sinawa tried to get visitation rights for the child. He signed the birth certificate when the child was born, fully believing he was the father. However, a judge ordered a DNA test and that’s when he learned the truth.

The Details of Paternity

Sinawa recalls that he was “emotionally devastated.” Allegedly, the mother has said that she’s okay without child support—but Florida is requiring that he continue payments. According to Sinawa, before the DNA test, child support payments took $83 out of each of his paychecks. That’s over 33 percent of his pay. However, he says, “When I thought I was the father, I didn’t have a problem with it.”

How does this happen? A judge first declared that Sinawa wasn’t required to continue payments. However, the Florida Department of Revenue disagreed, appealed, and claimed that Sinawa didn’t properly disestablish his paternity. Currently, Sinawa is representing himself in court, which is never a good idea. He says he hopes to be freed of child support payments at some point, but knows it will be costly until that happens.

Ultimately, the courts are forcing Sinawa to go through the proper channels to disestablish his paternity. There can be a lot of confusing red tape when it comes to any matter of child support, but especially in these kinds of cases. If Sinawa had a child support attorney working for him, he could get the matter handled quickly, efficiently, and keep his earnings.

Get Representation You Trust

If you’re facing a child support issue, it’s vital to have the right representation. Connect with Attorney Jeffrey M. Bloom today and get on the fast track to the best circumstances for you and your child.