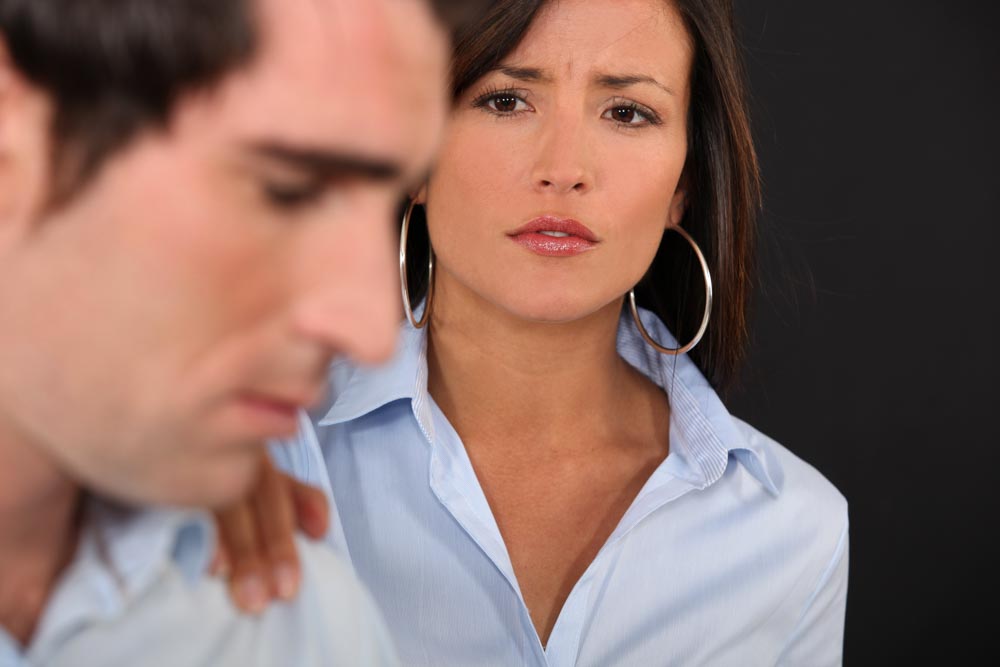 In June, the Ohio House approved House Bill 80, which will require workers’ comp claimants to have citizenship to receive benefits. Ohio isn’t New Jersey, but Bloom Law Office keeps an eye on workers’ comp changes around the country because they may set a precedent for changes in our state. According to the director of Cleveland Jobs with Justice, Deb Kline, the bill will leave undocumented workers who are already at a high risk of exploitation with even less protection.

The bill will also require injured workers to declare their status. Kline argues that this requirement will keep some workers from filing claims, even when their injuries are severe. “Many undocumented workers out there end up working overtime and never get paid,” she explains. “The boss says, ‘What are you going to do about it? If you file a claim, I’ll call ICE’.” Plus, many undocumented workers are laborers or work in industries where there’s already higher risk of injuries.

The full effect of House Bill 80

House Bill 80 will also ensure workers who file false information—such as stating they’re a citizen when they are not—will be ineligible for workers’ comp benefits and become at risk for prosecution for workers’ comp fraud. There are, of course, supporters of the bill. They claim the bill will help gather information about workers’ comp claimants. About 117,000 people in Ohio are injured on the job every year in Ohio—but those are only the figures that are known. The real number is likely much higher. It is estimated that there are 99,000 undocumented adult immigrants in Ohio and 64 percent are employed.

According to an attorney with the Advocates for Basic Legal Equality, the bill might lead to shady businesses targeting undocumented workers because they know they can exploit them more easily with the changes. She says, “The workers’ compensation system has worked because it includes everybody and because, by including everybody, it incentivizes employers to make those investments in safety in their workplace and make sure these kind of accidents are less and less frequent.” If a worker is too scared to state their legal status, they could be forced to go to the ER for help—which means taxpayers will be the ones ultimately paying that bill.

If you’re facing a workers’ comp claim, no matter your status, you deserve a workers’ comp attorney that’s on your side. Call Bloom Law Office today at 855-208-3650, and remember that we don’t get paid until you do.