Well, That’s One Way to Try to Pay Child Support 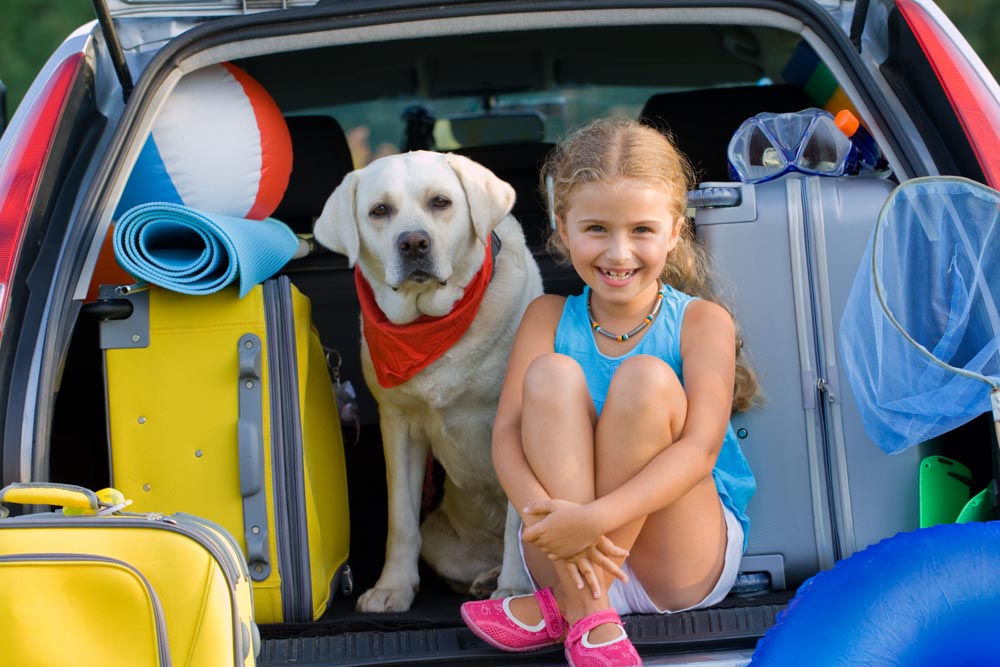 It’s been reported that Michel is struggling to make his $4,800 monthly child support payments to Angela Severiano, and has asked a judge to lower the monthly payments. In the meantime, he’s getting (literally) creative to hold up his end of the deal.

Michel’s lawyer, Judith White, recently spoke to the press about Michel’s situation, saying, “He hit a very hard low and is attempting to bring himself up in the best way he knows, through his art. Right now, he simply has no income.”

However, Severiano is fighting back against Michel’s request to lower his payments. She asked a judge to drop the motion because Michel can’t prove that he has no money. According to her attorney, “We have no idea what his income is. We have no idea what the sources of his money are because he has not provided an affidavit.”

Michel has told reporters that although he’s worth $100 million, he doesn’t have access to those funds because $75 million was taken by the feds and his manager stole the remaining $25 million. These accusations have not been proven in court. Michel says, “I’m not trying to not pay child support. The best thing I can do is work on my creative.” Currently, Michel claims to be living with his mother in Florida and relying on friends and family to support him.

Bloom Law Is Here To Help Your Child Support Battles

Child support battles can get messy. If you’re struggling to pay child support or facing challenges to receive payments from your ex, a child support attorney is a must. Contact Bloom Law Office today to get immediate help with child support issues.