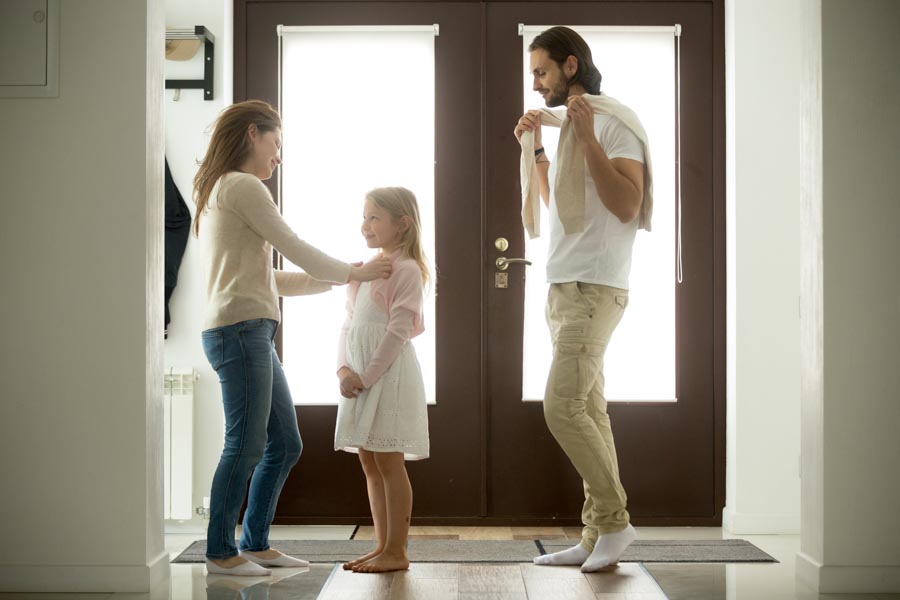 If you have a co-parent who doesn’t pay child support and they’re facing jail time, do you think they’d make good for $500? That’s exactly what happened in Michigan with the St. Clair County Friend of the Court program, but it’s a little too early to see if it worked. During the month of June only, the county let parents with outstanding warrants for unpaid child support pay $500 to avoid jail time. Payments were made over the phone or in person, and upon payment, the outstanding warrant was immediately recalled.

According to the official court statement, “This is a chance for mothers and fathers who pay child support to make a new start. Parents can discuss their case, set up a payment plan, learn about other programs, and see if their case is eligible for a child support review.” However, the $500 payment did not mean that the required child support amount was lessened—it simply negated the current civil warrant.

According to a court spokesperson, the program was started because “parents with child support bench warrants are sometimes afraid of being arrested.” The new amnesty program was designed to give parents a break so they could “get back on track with meeting their obligations.” An arrest-free zone was issued for the entire month, and discourse between the parents was highly encouraged.

The Court reports that when the program started June 1, there were 765 warrants and the average overdue amount was about $11,500. That totaled $33,535,347, or 33 percent of the Court’s entire outstanding balances. For those who didn’t take the $500 deal, they now face jail time, possible work release, a requisite “work activity,” possible attendance in a community correction program, additional fines, and may be put under the supervision of the Court. Jail time of up to 45 days is also possible for the first offense and 90 days for any following offenses.

It’s worth keeping an eye on this pilot program, but we want to know what you think of it. Is it a worthwhile amnesty attempt, or does it give those with outstanding warrants too big of a break? Would your ex take advantage of such a program? If you’re struggling with getting child support payments that are due to you or want to modify your current child support agreements, call Bloom Law Office at 855-208-3650 and talk with a child support attorney today.