Parents Give Up Custody to Get Mental Health Help for Kids 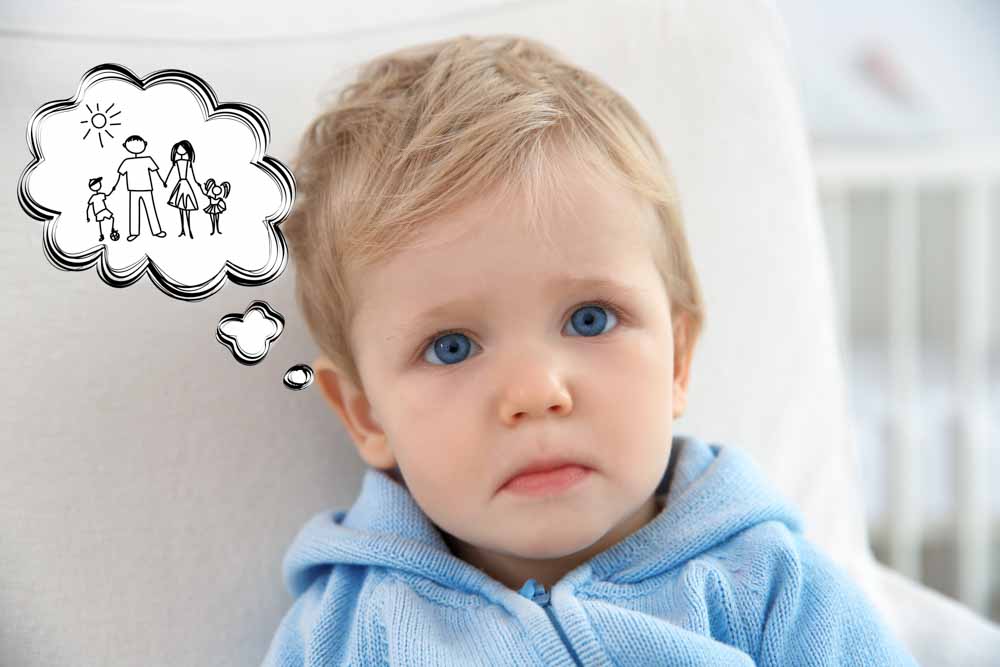 Most parents would never relinquish custody of their children, and the majority of child custody disputes are between parents both wanting maximum time with their kids. It is a common reason parents come to Bloom Law Office, but there’s a more disturbing side to child custody. NPR just reported on the growing trend of parents relinquishing custody to get help for their children. Adoptive parents Toni and Jim Hoy told NPR about their son, Daniel, who started to exhibit signs of a serious mental illness as he grew older. By the time he was ten, he needed to be institutionalized—at the cost of $100,000 per year.

Although the family had private insurance from Jim’s job and Medicaid for Daniel (common in adoption), it still wasn’t enough. The Hoys realized their only option to help their son was to relinquish custody back to the state. In foster care, the child welfare department would be required to pay for Daniel’s services. Jim says, “To this day, it’s the most gut-wrenching thing I’ve ever had to do in my life.” The couple was forced to say that they were legally abandoning their son in order for child welfare to take Daniel. “It was the only way we figured we could keep the family safe,” Jim says.

Even though Daniel’s doctors said he required residential treatment, both Jim’s insurance and Medicaid denied coverage. The Hoys tried state grants for children with emotional disorders and also asked for help from the school district. Both requests were denied. When Daniel had an outburst and threw one of the Hoys’ other children over a railing, they were told that if they kept Daniel in their home they would be charged with endangering their other child. There were no other options.

Although the Hoys’ situation is relatively rare, it does happen. Child custody is rarely an easy and simple path. No matter what your child custody struggles are, help is available. Contact Bloom Law Office at 855-208-3650.