Why Aren’t Brad Pitt and Angelina Jolie Divorced Yet? 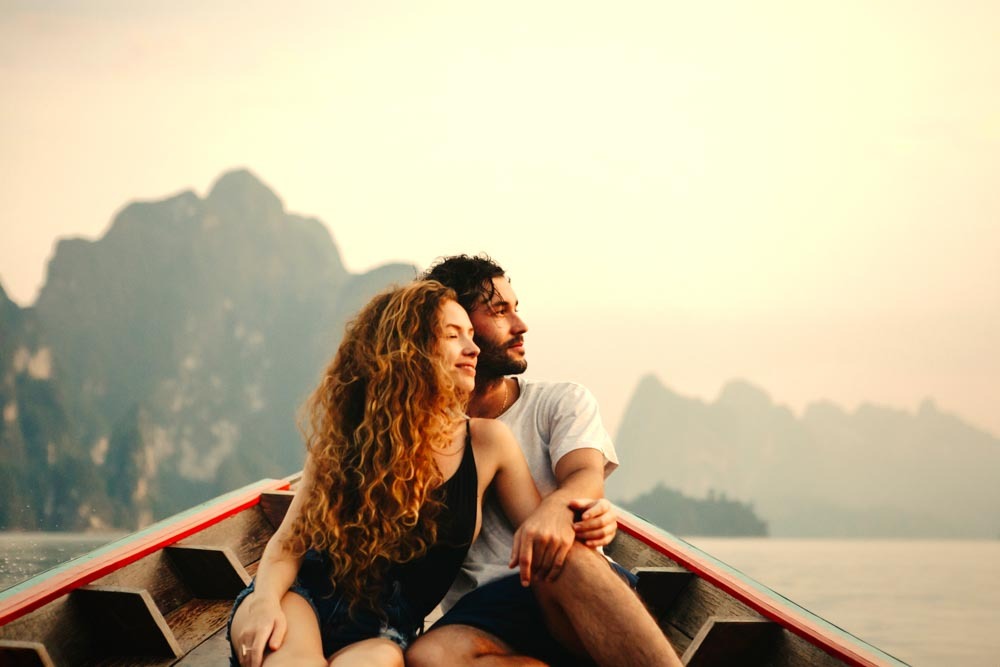 03 Dec Why Aren’t Brad Pitt and Angelina Jolie Divorced Yet?

Wait, they’re not divorced yet? Like many celebrity couples and those with a lot of wealth (and kids!), the Pitt-Jolie divorce is yet to be finalized. At the Law Offices of Jeffrey M. Bloom, this is one A-list divorce process we’ve been keeping a close eye on. Jolie filed for divorce in July 2016 after two years of marriage, claiming that it was a physical altercation between Pitt and the couple’s 15-year-old son, Maddox, that led to her filing.

Why Is It Taking So Long

That incident led to the FBI and Los Angeles County Department of Child and Family Services launching an investigation that was eventually dropped. No charges were ever filed by Jolie. However, she did request custody of the couple’s six children and that Pitt only get visitation rights. Six months later, the couple seemed to have reached a temporary custody agreement. However, Jolie’s attorneys filed a document that made personal information about the children public while Pitt’s attorneys filed a motion to sustain the privacy of the divorce.

In early 2017, the couple agreed to a private divorce. Still, she gave an interview with Vanity Fair where she got very personal about the break-up and other private matters. Pitt did the same with GQ where he opened up about drinking too much. A new custody agreement was established in November 2018. The details were kept private, but it is known that joint legal and physical custody was granted.

In April 2019, the court declared the two were now “single,” but the divorce still wasn’t finalized. Instead, a bifurcated judgment was granted, which means they’re basically single, but technically still married until the property can be divided. They may have only been married two years, but they were together for twelve. During that time, much of their wealth and investments were merged. With Pitt worth $300 million and Jolie worth $100 million, that’s a lot to get through. Their Maraval Castle in France, and its winery, is a subject of particular contention between the two.

It may seem much longer since Jolie first filed for divorce, but that’s common when you’re caught up in such a whirlwind. Plus, you don’t have to be a multi-millionaire celebrity with a lot of kids for divorce to be tough. If you’re thinking about divorce or in the midst of a break-up, the best thing you can do for you and your future is to work with a qualified divorce attorney. Connect with the Law Offices of Jeffrey M. Bloom today to schedule your consultation.