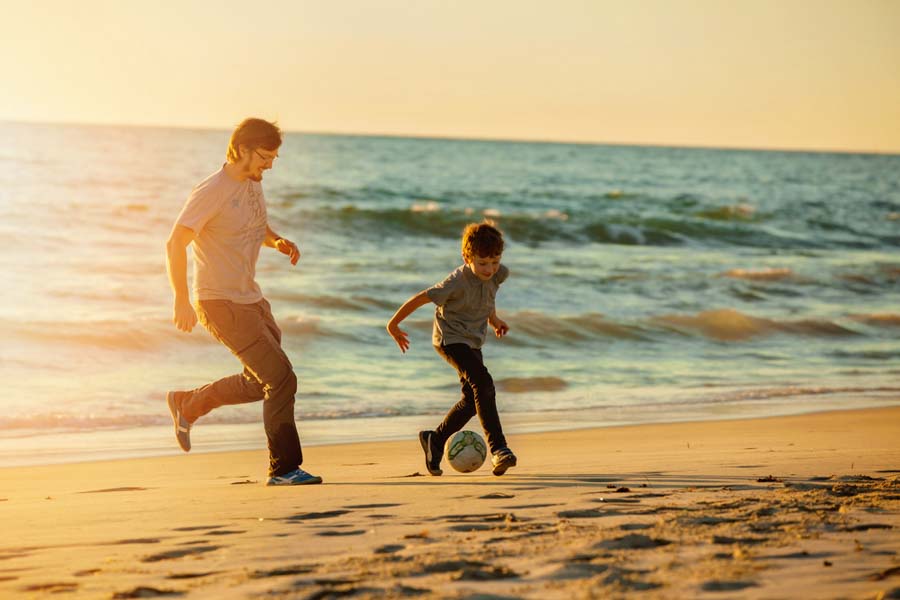 New Jersey only allows same-sex civil unions, but as more places around the country make same-sex marriages legal, all states are facing issues regarding child custody cases. Bloom Law Office works with all parents to help create a parenting plan that’s best for the child. However, same-sex child custody cases around the nation are starting to set a precedent for how these cases are handled, such as the Mississippi Supreme Court case in November 2017.

In the Mississippi case, a woman sued her former female partner for parental rights. Many lesbian and gay couples utilize donor eggs/sperm and surrogacy for pregnancy (as do a number of straight couples). However, most state laws consider only biological facts when addressing child custody. In other words, full parental rights are granted to a husband and wife, but not necessarily to gay and lesbian couples.

A number of people have been arguing that redefining marriages requires redefining parenthood. Naysayers argue that minimizing the bond between parenthood and biology goes against social science teachings (i.e., children flourish when raised by their biological parents in marriage).

In Mississippi, one of the women gave birth to a son, who was conceived via sperm donor. The couple broke up three years after the birth. The woman who gave birth, Kimberly Day, was granted full parental rights by a judge. The judge said the other parent, Christina Strickland, wasn’t a legal parent. According to the honorable judge John Grant, “The court finds two women cannot conceive a child together. The court doesn’t find its opinion to be a discriminatory statement, but a biological fact.”

Strickland has appealed, stating that legalizing gay marriage means gay married couples must receive equal treatment. She had also requested to be on the birth certificate but was denied by the hospital when the couple’s son was born.

While the appeal is in process, the Mississippi couple is far from the only same-sex couple facing child custody obstacles. Are you concerned about your parental rights in a custody battle? Contact Bloom Law Office online and schedule a consultation today.