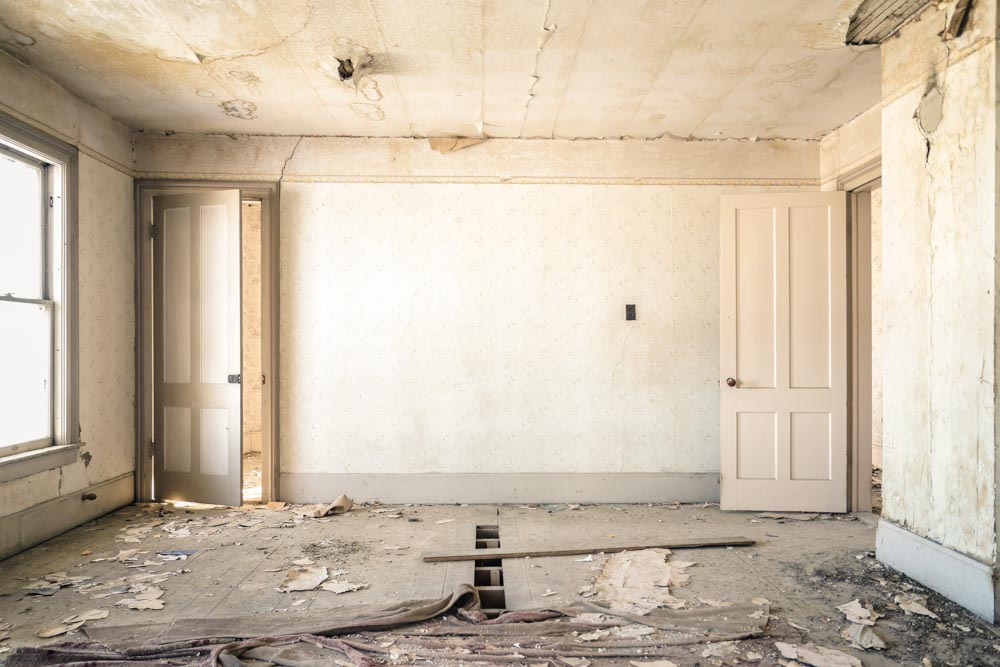 About The Case – Hope On The Horizon

Gilbert Aguirre served as a firefighter in Goodyear for 20 years. During those two decades, he helped put out flames in hazardous places, such as airports with burning jet fuel, a meth lab, and a home with an attic full of chlorine. When he was diagnosed with cancer in 2015, he was certain it was those years of exposure that caused it. Aguirre has chronic myeloid leukemia, which is a very rare type of cancer of the blood cells that begins in the marrow.

Aguirre filed a workers’ comp claim in 2015 after working for seven years with Goodyear. He was shocked when the insurer, CopperPoint American Insurance Company, denied the claim. This isn’t the first time (or place) that this has happened. Firefighters are constantly risking their lives in numerous ways, including facing higher risks of cancer due to chemical exposure.

During a hearing at the Industrial Commission of Arizona, an MD testified for Aguirre stating that he believed the firefighter got cancer “as a result of the exposure to carcinogens he experienced during his work as a firefighter.” However, another MD disagreed (on behalf of the insurer), saying that he couldn’t definitively state if the diagnosis was due to Aguirre’s work or not.

At the Arizona Court of Appeals, the administrative law judge decided there wasn’t “specific enough” evidence to deny the claim. Now, Aguirre finally has another chance to qualify for workers’ comp. If you’ve been injured at work or have been denied an initial claim, having legal help on your side is your best bet. Contact the Law Offices of Jeffrey M. Bloom in Hackensack, New Jersey today for a complimentary consultation with the experts who don’t get paid until you do.