What Do You Think of a Standard 50/50 Custody Share? 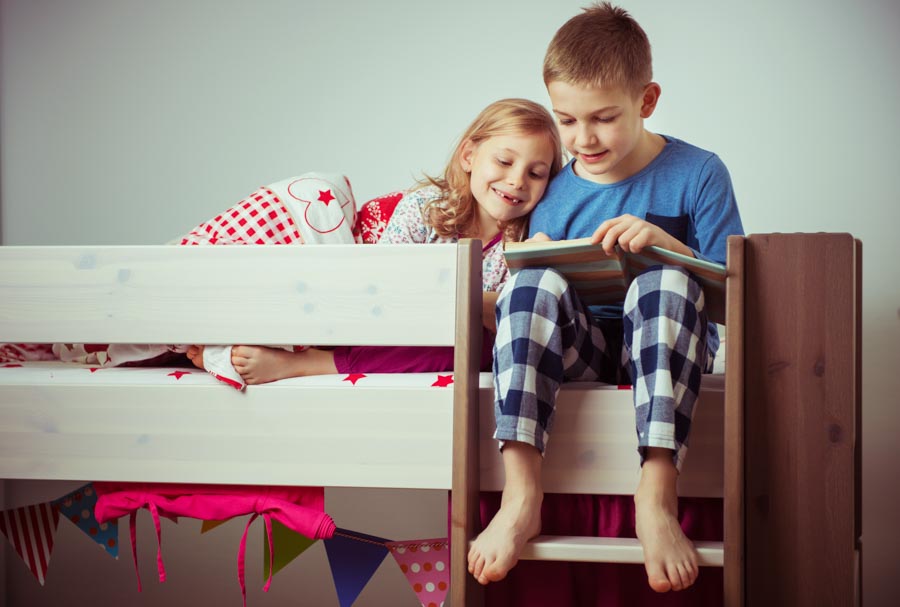 They say Missouri loves company, and even though New Jersey isn’t considering the same 50/50 proposal as Missouri, it’s common for laws passed in other parts of the country to set precedence from coast to coast. Bloom Law Office always keeps an eye on trends and pending legislation on a national level when it comes to child custody laws, and there’s legislation in Missouri that might create some significant changes.

The pending legislation will demand that judges consider child custody cases with a standard 50/50 shared parenting agreement unless there are extenuating circumstances. According to Rep. Kathryn Swan who sponsors House Bill 229, it’s simply the best option in most situations in order to ensure a fair and equitable arrangement for co-parents and children.

Rep. David Evans also supports the bill, and he was a judge for almost 30 years who oversaw many custody battles. Although he says some judges still cling to the “mother knows best” mentality, he also says that it’s old-fashioned and biased against fathers. Evans states that in most cases, there’s no reason why the mother should automatically have the majority of custody, and it’s time a bill changed that.

Three years ago, legislation was passed that required judges to consider eight key factors within custody cases. This new legislation somewhat builds on that bill, but states explicitly that there shouldn’t be a default parent when child custody cases are being decided. Evans says, “This solidifies the intent of the law for a joint custody arrangement in the state of Missouri.” Additionally, there will be an amendment to the bill to ensure that if both parents agree to a 50/50 arrangement, there will be no need for a hearing.

However, others worry that the bill will put the interest of the parents above that of the child. That’s one of the reasons another amendment was added to address issues of domestic violence. The law is still pending, but some states, such as Kentucky, have passed similar laws already.

If you are facing divorce or want to modify a child custody agreement, having a child custody attorney on your side is a must. Call Bloom Law Office today at 855-208-3650 and schedule a consultation.