The Workers’ Comp Case of the Double-Dipper 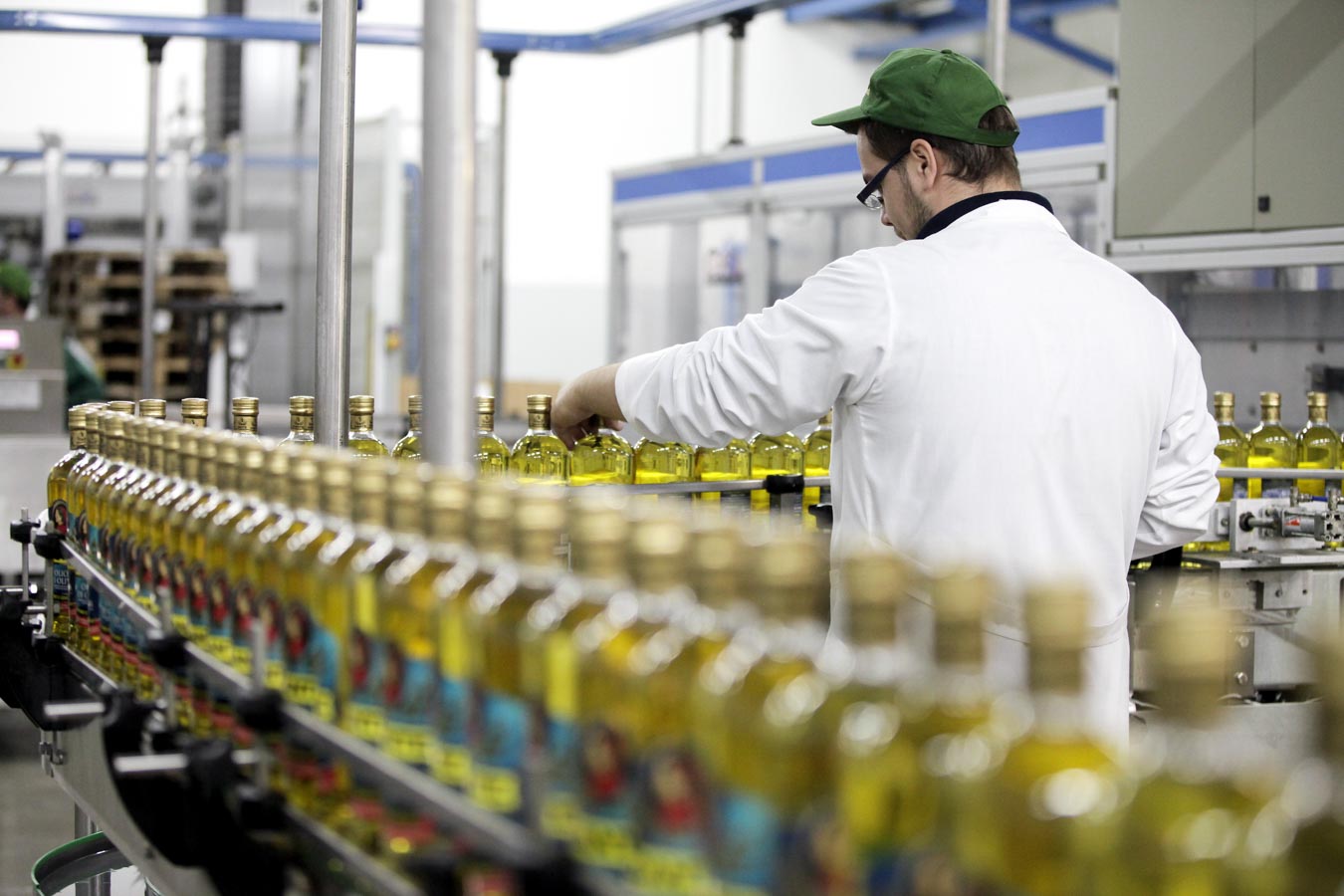 23 Jul The Workers’ Comp Case of the Double-Dipper

When a person receives a workers’ comp claim because they say they can’t work due to an injury, that means they can’t work at any job related to their previous post. Bloom Law Office works closely with workers’ comp claimants to ensure they get a fast and fair resolution, which can be tricky when other claimants are gaming the system. Consider the Seattle hotel worker who received $11,000 in workers’ comp disability claims when she said she was hurt on the job and could no longer work in food service—but then she was caught working a similar job for a different employer.

Such a strategy is dubbed “double dipping.” Monica De Lopez pled guilty to fraud and third-degree theft, a gross misdemeanor, in June 2019 and was ordered to repay the funds. As part of her plea, she will be considered guilty for two years assuming she pays the fine and meets other conditions, such as not breaking any laws and serving probation. If De Lopez follows through, the case will ultimately be dismissed. However, if she doesn’t keep up her end of the deal, she’ll be considered guilty and will have to pay an additional $5,000 and face up to 364 days in jail.

The saga began in 2015 when De Lopez was a hotel housekeeper. She claimed she hurt her back while changing a bed, and her physician stated that she was unable to work in such a role because of the injury. Her workers’ comp payments were meant to take the place of her lost wages. However, during a routine check by the workers’ comp agency in 2017, it was discovered that De Lopez was working as a breakfast server in a hotel. It wasn’t very difficult to uncover—the Washington Employment Security Department listed her employment and wages.

De Lopez began working as a breakfast attendant, which included washing dishes and serving as a dietary aid, at a skilled nursing facility in 2016. However, during this timeframe, she repeatedly rejected employment offers from her vocational counselor and claimed that she wasn’t able to work due to her injury. She made about $8,000 working as a breakfast attendant while also receiving workers’ comp payments.

Work injuries are real and can be serious. Unfortunately, double dippers can mean that the process for receiving your due payments can be overwhelming and challenging. Call Bloom Law Office at 855-208-3650 and have a workers’ comp attorney immediately on your side—and remember we don’t get paid until you do.