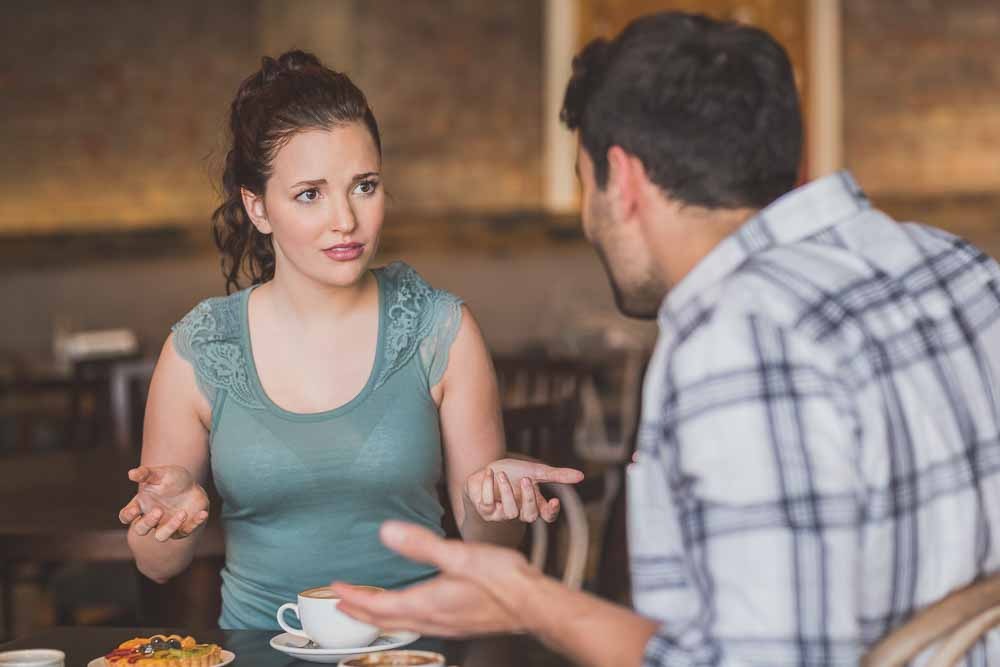 Legal matters shouldn’t add to the confusion when you’re going through a divorce. However, unless you’re a lawyer yourself, the professional jargon used by the attorneys involved in your case is bound to cause a little head scratching.

Let’s talk about the top 10 terms you should know if you’re going through a divorce.

Also referred to as Maintenance or Spousal Support, Alimony is payment of support (not child support) from one spouse to another so that the spouse receiving the payment can maintain the lifestyle that they were accustomed to during the marriage.

As part of property division, community property is a rule which divides equally all property acquired during the term of the marriage, without regard to whose name it is held. Inheritances and gifts are excluded in some jurisdictions and states.

In contrast to an uncontested divorce, a contested divorce is when one party sued opposes the divorce. This might be because either he or she denies the asserted grounds or they do not agree to the terms of the divorce such as the distribution of property, child custody, child support, spousal payments, the assumption of debts, etc.

A court order is a legal document issued by a court ordering someone to perform a particular act or prohibits them from performing an act. Anyone who knowingly violates a court order can be held in contempt of court.

Discovery is the process in which lawyers seek information (or discover) from the other party. It can involve requests for documents and the answering of questions. It is time-consuming but is an essential tool in ensuring that fair settlements are reached based on full knowledge of all the assets — such as retirement accounts, investments, pensions, savings, property — both parties have in their possession.

Equitable distribution is the distribution of all the property and assets acquired during the marriage in a way that is fair to both parties. It involves the valuation and division of joint assets: including the house, retirement accounts, pension funds, stock options, furniture and furnishings, vacuums, cars and the like that were acquired during the marriage. It also involves the division of liabilities — credit card debt, mortgage and the like.

Joint Custody is when the children live with the one parent (residential custodian) and visit with the other (non-residential) parent. Both parents have an equal say in major decisions affecting the children. Also see child support, non-custodial parent, and sole custody here.

Marital assets are the property that is acquired during the marriage regardless of who owns or has title to it. It includes but is not limited to the following: house, cash, jewelry, furnishings, stocks, bonds, vehicles, pensions, profit sharing plans and insurance.

Divorce mediation is an alternative to litigation whereby a neutral third party facilitates the creation of a separation agreement tailored to and agreed upon by the divorcing couple. A divorce mediator is not required to be an attorney.

A motion is a written request asking the court to grant a ruling to resolve issues you and your ex cannot agree on or to require the other party to do something. During the motion hearing, the judge will listen to arguments from both sides for or against the motion. The most frequent use of motions during divorce are for matters relating to child support, alimony and custody.

Sole custody is both legal and physical custody by one parent. It is not a common practice anymore to give one parent sole custody unless there are extenuating circumstances. Also see child support, joint custody, and non-custodial parent here.

Seek A Divorce Attorney If You Have Questions

There are a lot of tricky language traps out there, and it’s important to be clear and understand what’s happening. If you’re in New Jersey and faced with a divorce, contact Attorney Jeffery M. Bloom for help. Mr. Bloom will review all of your documents with you and make sure that you understand each and every word.