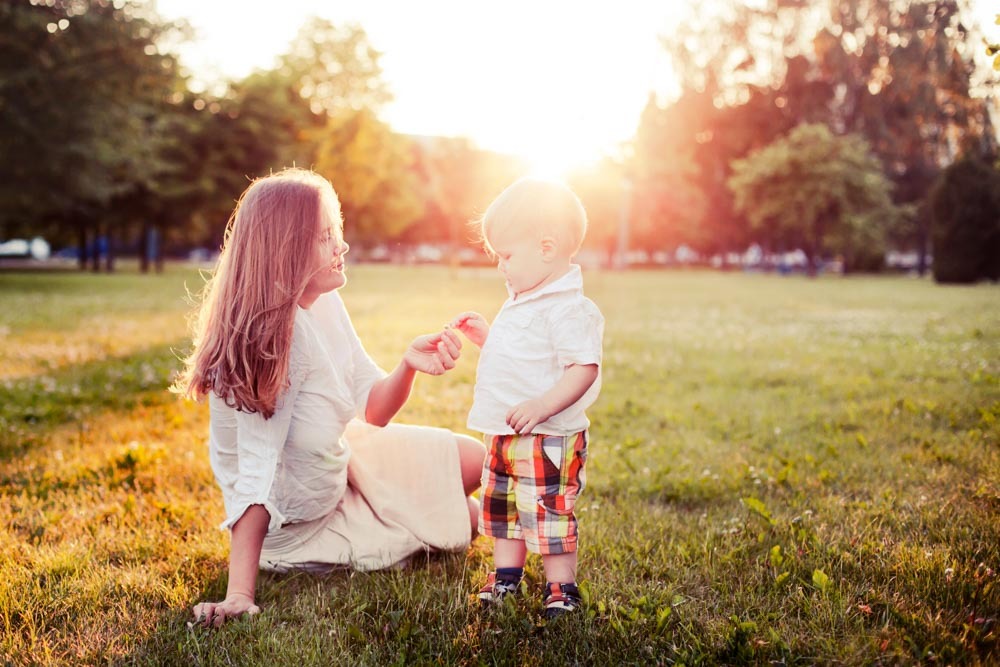 What does a child’s gender have to do with child custody cases? Quite a lot, which is why the Law Offices of Jeffrey M. Bloom is keeping a close eye on the Texas case of Luna Younger. AMAB (assumed male at birth), Luna was three when she started asking to wear dresses, and by the time she was five, she was adamant that she was a girl. Now seven years old, Luna’s parents are battling a child custody case, and a lot of it comes down to Luna’s gender.

Luna’s mother, Anne Georgulas, respects her daughter’s identity and lets her wear what she likes, including nail polish and dresses—but her father, Jeffrey Younger, doesn’t. He insists that Luna is not transgender, so it’s no wonder there are big differences on how the parents want to raise Luna. After 15 months of court battles, Luna’s mother was granted full conservatorship.

Both parents have their camps of supporters, and the pushback from the father’s supporters was so intense that Judge Kim Cooks made a move to vacate the jury’s decision. The parents were granted “joint managing conservatorship,” which is similar to joint custody. Georgulas, a pediatrician, filed an appeal against the ruling.

Georgulas has faced death threats and has had her home attacked throughout the procedures, ultimately leading to a restraining order against her ex-husband. He retaliated by petitioning for full conservatorship and launching a social media campaign to “rescue” Luna from the “harms” of transitioning (bearing in mind that transitioning in a medical sense is not a possibility until a child nears puberty).

However, this is just one case that made headlines this year. Another hot topic focuses on sovereign tribal lands, and how clashes can occur when state and tribal organizations are working towards the same goals.

Why North Dakota and this particular Tribal Nation? It’s been reported that about 25 percent of child support cases in North Dakota involve a different jurisdiction. This is becoming increasingly common around the nation as we become more mobile and a more global community overall. However, when this occurs, only about half of child support dues get paid. When parents live in the same state, more child support gets paid on average.

The grant is supporting six people, including two representatives from MHA Nation and four state officials, who are undertaking a two-year study. MHA Nation is one of two Tribes in North Dakota with a child support program in place (Standing Rock Sioux Tribe has a program, too, but many involved in child support cases reside in South Dakota).

According to the team, there are currently about 40,000 child support cases in the state and on Tribal land. The study will focus on how to improve relationships between jurisdictions, with one team member saying, “We want to study why it is when we ask another state for help it doesn’t happen very fast.”

The grant will result in a report that details what works and what doesn’t regarding child support. However, figuring out the problem comes first. Communication breakdown is one of the most common issues in any child support or custody case. If you’re struggling with child support issues, legal help is in the best interest for you and your child.

Child custody cases are also rarely easy, especially when parents disagree about key factors—like their child’s gender. Luna’s case is ongoing and particularly difficult given her age. If you’re struggling with child custody agreements, modifications, or getting ready for a divorce and want to make the process as fair and seamless for your child as possible, you deserve the best in child custody legal care. Contact the Law Offices of Jeffrey M. Bloom today to schedule your consultation.