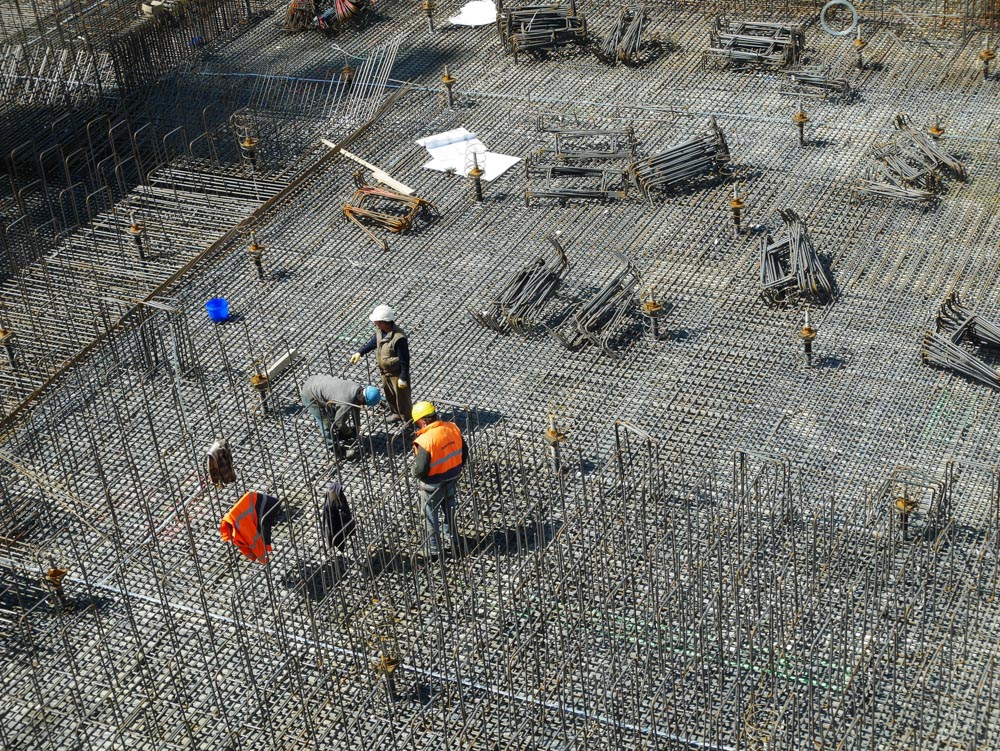 Something as tiny as a typo can lead to a workers’ compensation claim costing $600,000. The Law Offices of Jeffrey M. Bloom works diligently to make sure every “I” is properly dotted and no “T” goes un-crossed—so issues like this can be avoided. This particular incident led to a hospital being stuck with the bill, but keep in mind that when it comes to workers’ comp claims, the worker might get saddled with medical bills, too.

Every Detail Matters in Worker’s Comp

Recently, a Kansas hospital lost $600,000 in relation to a workers’ comp claim because the state had a typo in their workers’ comp regulations that couldn’t be nullified. The Kansas Supreme Court ultimately allowed the insurer to bypass payment for the vast majority of a bill related to a burned employee. The 200-page state document included one word that seemed accidentally swapped for another, and even though it was most likely an error, the court ruled that a lower court did not act accordingly when it favored the Via Christi Hospitals Wichita Inc. Initially, this decision meant Paradigm Management Services LLC was required to pay the hospital the full bill of $730,000.

The high court reversed that judgment, requiring the state to follow the law to the exact letter—typo or not. According to an attorney for Paradigm, “I don’t know whether to describe this case as a litigator’s dream or a litigator’s nightmare. Neither Paradigm nor Via Christi were at fault for the $600,000 discrepancy … one party was going to win big and one party was going to lose big.”

Kan-Pak LLC worker Darin Pinion was injured on the job in 2011, causing Paradigm to pay the hospital for his treatments. They paid Via Christi $136,000, citing the state’s schedule of maximum fees for bills over $60,000 of “whichever is least” as their reason for not paying the remaining 70 percent of the bill. There are other versions of the fee schedule which say “whichever is greater.”

The Details of Your Case

Pinion is fortunately in the clear, but this is a fantastic reminder of just how important it is to have a qualified workers’ comp attorney on your side. If you’ve been hurt at work, call Attorney Jeffrey M. Bloom at 855-208-3650, and remember that we don’t get paid until you do.