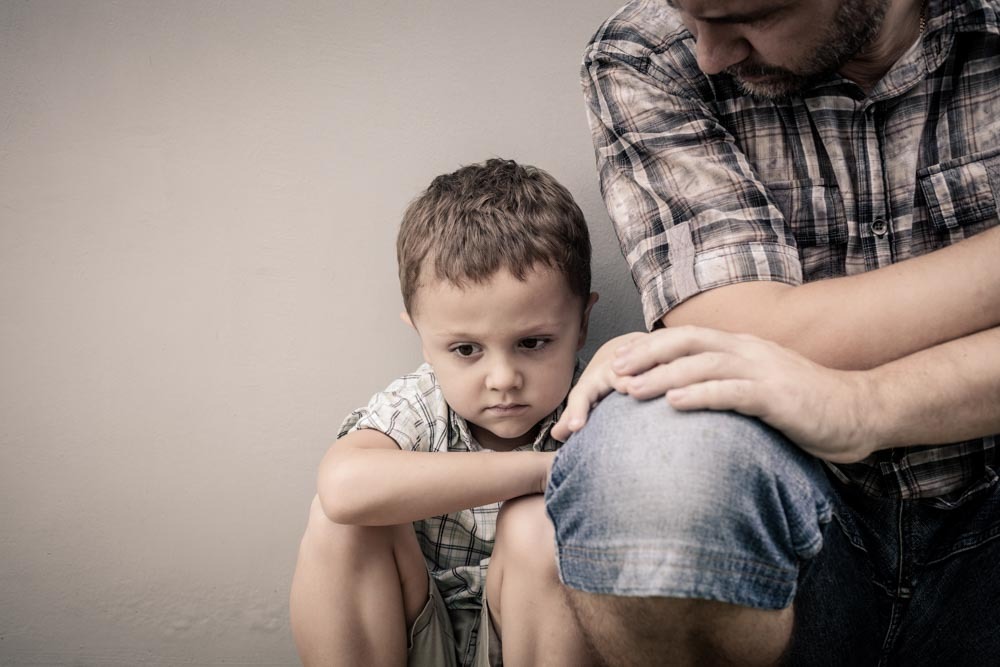 You’ve probably seen Amber Alerts or noticed posters for missing children, and maybe you even memorized distinguishing marks or license plate numbers in hopes of helping a child find their way safely back to their parents. However, at the Law Offices of Jeffrey M. Bloom, we know all too well that the majority of child abductions are by the child’s parent. Most of the time, abducted children are already with one of their parents or another family member.

According to the National Crime Information Center, a child is abducted every 40 seconds in the US—and 49% of those abductions are by a parent or relative. In fact, 43% of family kidnappings are by a parent, and the majority of abductors are female. Most parental kidnappings include a child under the age of six, and boys and girls are equally at risk. Most of the time, the child abduction begins in the home—perhaps even while the parent is enjoying legal custody or visitation.

Child abduction by an acquaintance or family friend accounts for 27% of cases. Surprisingly, there are a lot of juvenile perpetrators in these cases, and once again, they are usually female. Unfortunately, many of the acquaintance abductions also include other types of crimes, especially physical or sexual assault.

Only 24% of child abductions are from strangers. Most of these cases involve a victim who is female, and the abduction usually takes place in an outdoor space. The majority of these victims are teenagers or adolescents. Sexual assault is often involved when a female is the victim, and robberies are more common with male victims. Stranger kidnapping is the most likely abduction to involve a gun.

When a person abducts their own child, they might seem to be acting rashly but it’s rarely a sudden event. They have likely been struggling with child custody and/or child support issues for quite some time. Maybe they (rightfully) were not awarded the custody of their child that they wanted. Perhaps they don’t think their co-parent is keeping a safe and stable home—and this may or may not be true. Abducting a person’s own child is an act of desperation. It can easily have selfish roots, genuine concern for the child, or a combination of both.

Undoubtedly, abducting a person’s own child means they aren’t thinking clearly. They might be suffering from mental issues, drug or alcohol addiction, and even if they don’t “mean” to hurt their child, it can still happen.

Protecting Your Child and Yourself

Given the high prevalence of parental kidnapping, it’s unlikely that every parent who abducted their child showed signs that they were capable of the crime. This is a reminder of just how important child custody agreements and modifications are, whether you’re struggling to reach a fair custody arrangement with your ex or you don’t think your child is safe with them beyond supervised visitation. A proper child custody agreement that’s regularly revisited and modified when necessary does much more than provide peace of mind and guidance when it comes to raising your child—it’s essential in keeping your child safe.

There are some instances of parental child “abduction” where it’s unclear if it’s an actual abduction. If a co-parenting couple fails to have a legal child custody agreement in place, trusting each other without getting the law involved, things can quickly escalate. What’s protecting you and your child from a custody agreement that’s legally binding?