What is the Difference between Divorce and Annulment? 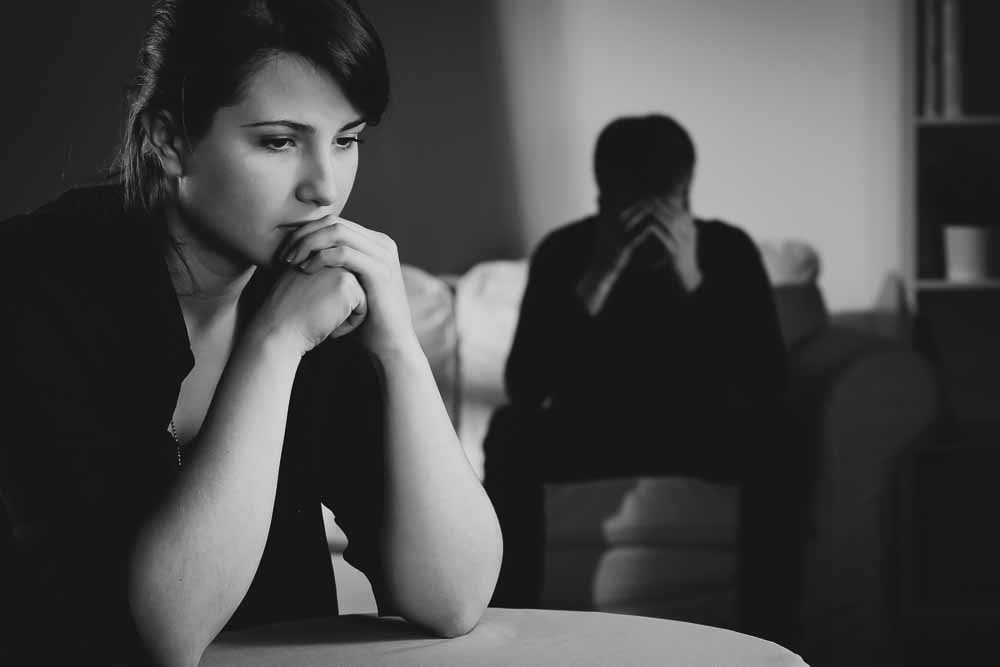 31 Jul What is the Difference between Divorce and Annulment?

In most instances, couples will go through a divorce when they want to end their marriage. However, in some cases it’s also possible to seek an annulment instead of a divorce. While both divorce and annulment end a marriage, there are important differences between the two. A divorce simply ends the marriage, whereas an annulment reverses it. In other words, it will be as if the marriage never existed.

There are several reasons why you may want to seek an annulment instead of file for divorce:

Regardless of your reason for wanting an annulment, it’s not a guarantee that one will be granted. In New Jersey, there are specific circumstances which must be met in order for the court to consider granting an annulment. In general, you must be able to prove that you entered into the marriage based on fraudulent information or some type of misrepresentation.

Criteria for an annulment in New Jersey include:

In addition, any fraudulent misrepresentation that alters the nature of the marriage may provide grounds for annulment. These include:

In most instances, the marriage must be short-lived and very few joint assets have been accumulated for an annulment to be granted. Since an annulment essentially reverses the marriage, there is typically no property division associated with the decree. However, if the couple seeking an annulment has a child together, the court has the right to make decisions regarding child custody and child support issues.

If you believe you entered into a marriage based on fraudulent information and would like to seek an annulment, Jeffrey M. Bloom can help. He has been handling divorce and family law matters for individuals in the West New York and Hackensack areas for more than 20 years, and he can advise you as to whether you qualify for an annulment in New Jersey.

Please contact the Law Offices of Jeffrey M. Bloom using the form at the right side of the page or call (855) 208-3650 today to schedule a consultation. We serve clients in West New York, Hackensack, and throughout Bergen County and Hudson County, New Jersey.