What Makes an Unfit Mother? 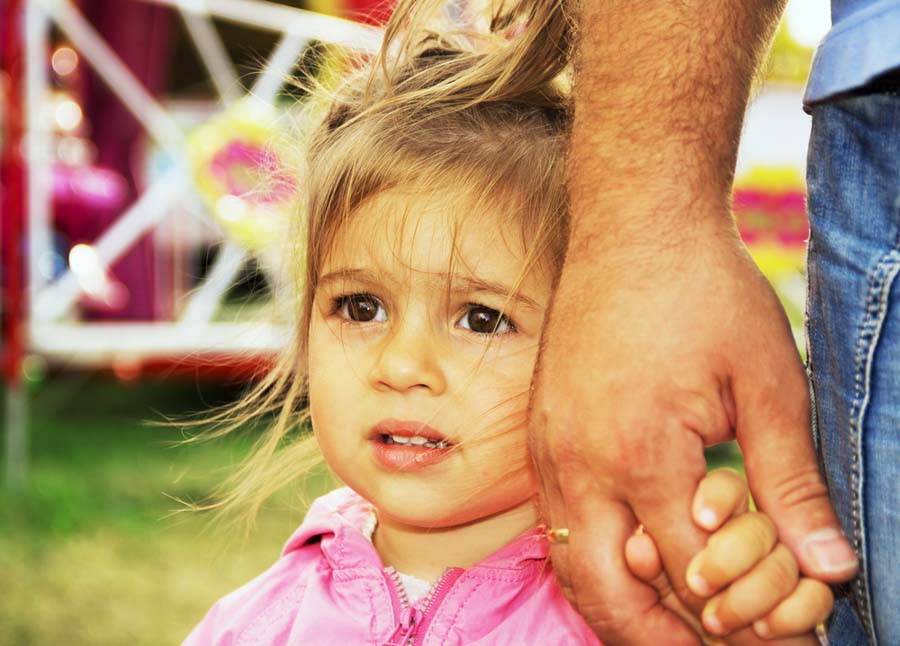 24 May What Makes an Unfit Mother?

The definition of an unfit mother varies from state to state. At Bloom Law Office, the best interest of the child is always put first. Technically, the legal term is “unfit parent,” although within legalese there remains some outdated language and unfortunately “unfit mother” is the common colloquialism. Still, family law is designed to protect the most vulnerable people in any domestic dispute, and determining if a parent is unfit is the foundation for some child custody cases.

Being unfit may include causing physical, mental, emotional, or verbal abuse. It may include neglect or not providing adequate care for a child. All of these possibilities are subjective, which is why it’s so important to have a family law attorney on your side. Less subjective matters can include circumstances in which a parent has an addiction to alcohol or drugs, or a mental disturbance. A parent who is unable to provide care for a child, such as being unable to find and keep a job, may also render them “unfit.”

How To Deem A Parent Unfit

Whether or not a parent will be deemed unfit can include a variety of evidence. For example, a parent who doesn’t set age-appropriate limits for the child can be considered unfit. A teenager without a curfew or a four-year-old who is regularly sat down in front of R-rated movies can both be an example of a child with an unfit parent. In some cases, even failing to establish a basic relationship with the child (such as refusing to communicate in a way the child can understand) can be grounds for deeming a parent unfit.

The court might also consider the history of childcare. If one parent handles the vast majority of childcare duties, or if the child has regularly hurt themselves while in the care of one parent, these might be signs of an unfit parent. Sometimes, if a parent has a history of refusing to cooperate through legal proceedings (such as a divorce), the court might consider that lack of cooperation as a sign of unfit parenting.

When it comes to finding out if a parent is unfit, there are a lot of considerations. If unfit parenting is part of your concerns, call Bloom Law Office at 855-208-3650 to schedule a consultation.