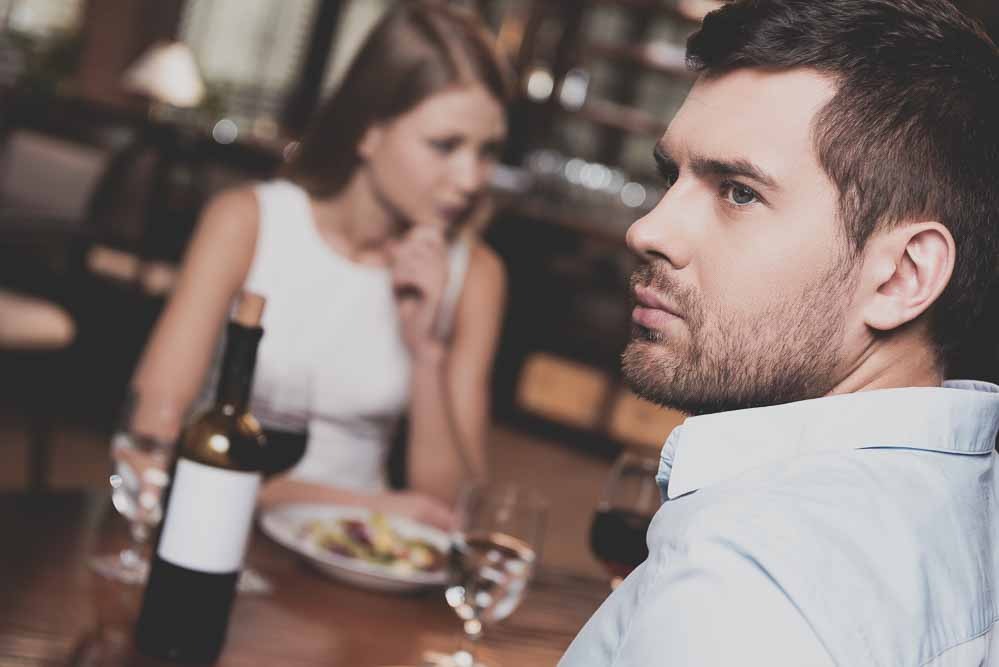 So you’ve taken the leap and you’ve either given or have received and engagement ring and are on your way to marriage. While it’s an exciting time in your life, unfortunately things don’t always go as planned. For one reason or another, your engagement is broken leaving everyone asking – who gets the ring?!

Aside from the emotional issues and uncertainty that comes with an engagement being broken, it is best if the parties decide who keeps the ring. Court opinions vary on this question and if you can’t agree amongst yourselves, it really is up to the state in which you live for the final answer. The decision primarily depends on how that particular court classifies the gift, and sometimes, on the reasons behind the broken engagement. One way to be sure everyone is on the same page regarding the ring is by having a premarital or prenuptial agreement.

More often than not, the person who gave the ring is entitled to get it back. But, the laws vary from state to state, so that’s not always the case. But let’s assume that gave an engagement ring to your fiancé. Depending on where you live, one of three methods will be used to determine if your fiancé has to give back the ring.

Given as an outright gift

In some states, an engagement ring is a gift, and once given, it can’t be taken back. Some courts treat all engagement rings as gifts – no matter when, where or how it was given.

In order to be determined a gift, the law requires three items to be met:

In most cases where gifts were revoked, AND all three requirements were met, the court held the item was a gift and the receiver got to keep the engagement ring.

Let’s say the ring was a gift and given on a birthday, Christmas, or Valentine’s Day, the court may rule that despite the ring being a symbol of a marriage that never happened, the ring was given as an outright gift and does not need to be given back to the purchaser.

Given as a conditional gift

If you live in a state that follows this rule, such as New York, your fiancé has to return the ring to you when the engagement is broken.

Who called off the engagement?

Most western states follow the no-fault, conditional gift approach and award the engagement ring to the giver in a broken engagement. But in states like California, who gets the ring depends on who broke-off the engagement. If your fiancé calls off the wedding, she has to give the ring back to you. The same is true – in California – if you both agree to call it off.

Getting the ring back

Hopefully, your fiancé gives the ring back with no fight or hassle. That doesn’t always happen though. One way around the problem is to have a prenuptial or premarital agreement explaining who’s entitled to the ring if the wedding is cancelled – or if you get married, but later divorce.

The ring you bought was a sign of your love and commitment, as well as an investment in your future. Don’t be afraid to do what you can to get it back if the engagement doesn’t workout. You can also contact New Jersey Family Law Attorney Jeffrey M. Bloom at 855-208-3650 for a consultation and discussion about asset and debt division, prenuptial agreements, and divorce.