Who Let the Dog Out? Workers’ Comp Claim Becomes a Real Beast 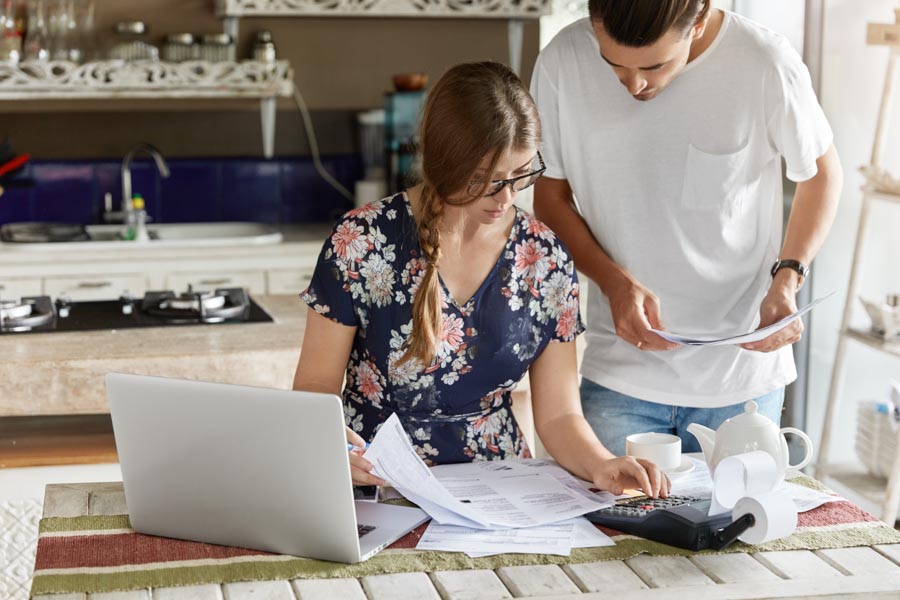 11 Jul Who Let the Dog Out? Workers’ Comp Claim Becomes a Real Beast

Police officers take a lot of risks on the job, and getting bit by a dog isn’t that unusual in this line of work. At Bloom Law Office, we’ve been watching a workers’ comp case in Texas that proves everything really is bigger there—including workers’ comp claims. In 2017, a police officer was bitten by a dog while responding to a call that the dog had (surprise) become aggressive. The officer filed for and received workers’ comp for $12,000 to date.

Now, the city of Arlington is suing the dog’s owner to reclaim the funds. The city of Arlington has filed a lawsuit under a law that gives insurance carriers (the city) the ability to act on behalf of injured employees. According to reports, the defendant let her dog outside when Officer Fite arrived, which led to the bite.

Officer Fite says that as soon as he stepped out of his patrol car, the dog ran towards him and bit him on the shin. As he retreated from the dog, he claims he twisted his knee. There were contusions and cuts on one knee and a sprain with a medial meniscus tear on the other, according to medical reports.

Arlington is claiming negligence, and suing for the exact amount of $12,011.71 as well as attorney fees and related costs. The city further claims that the defendant should have kept her dog secure or at least warned the officer that the dog was loose and aggressive. The city’s lawyer claims that the dog owner’s “negligent conduct was the sole and proximate cause” of Fite’s injuries.

Although the city is hoping for a decision from a judge and to avoid a trial, it’s too early to tell if that will happen. In the meantime, the officer has been back on duty. There is no word on what happened to the dog. As you can see, countless possibilities can lead to a workers’ comp claim, and completing the claim cycle doesn’t always mean the incident is over. If you’ve been hurt on the job, getting a workers’ comp attorney in your corner immediately is your best defense. Call Bloom Law Office at 855-208-3650, and rest easy knowing that we don’t get paid until you do.